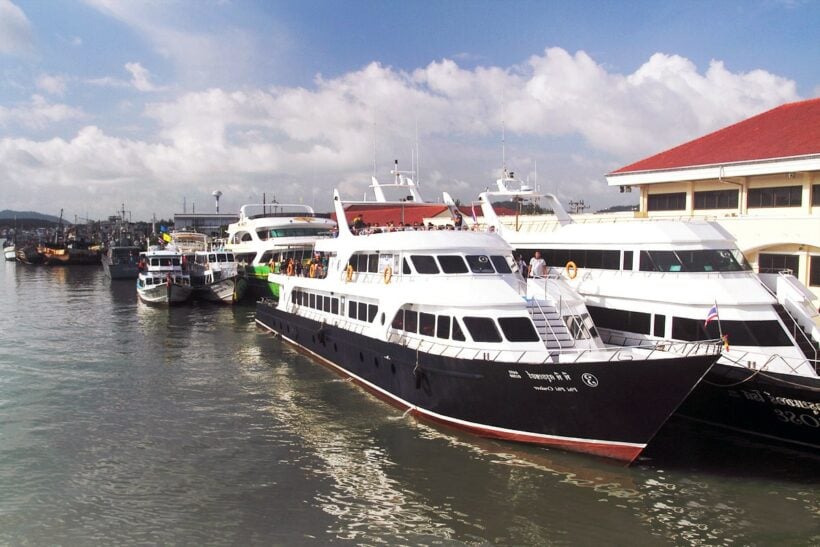 The Harbour Department will build a new pier near Phuket Airport and open five ferry routes linking Phuket, Krabi and Phang Nga according to the department chief today (Thursday).

Jirut Wisaljit, director-general of the Harbour Department, said the new port and the “Andaman Ring Route” ferry service would reduce congestion at the Phuket airport and on roads in the three southern coastal provinces. He said the three provinces are popular among foreign tourists and the port and ferry routes would help reduce congestion of tourists flying between Phuket and Krabi or driving between provinces.

The new pier near the Phuket International Airport would allow tourists to get off boats and take planes without having to use road transport, he said.

An addiction to the music beats