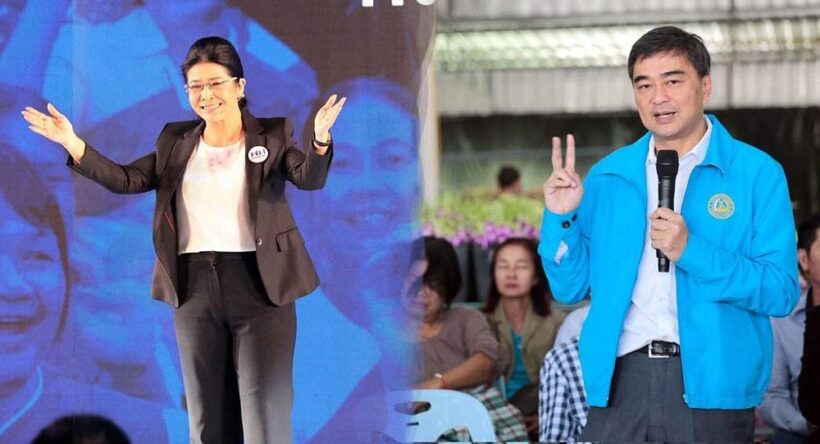 Inequality has been on the rise across the globe. Economic gaps have continued to grow as the richest few amass unprecedented levels of wealth at the expense of the poor and middle class. Thailand is among the countries with the largest gap between the rich and the poor, with a disproportionate slice of the national wealth and income going to the wealthiest 1 per cent of the population. 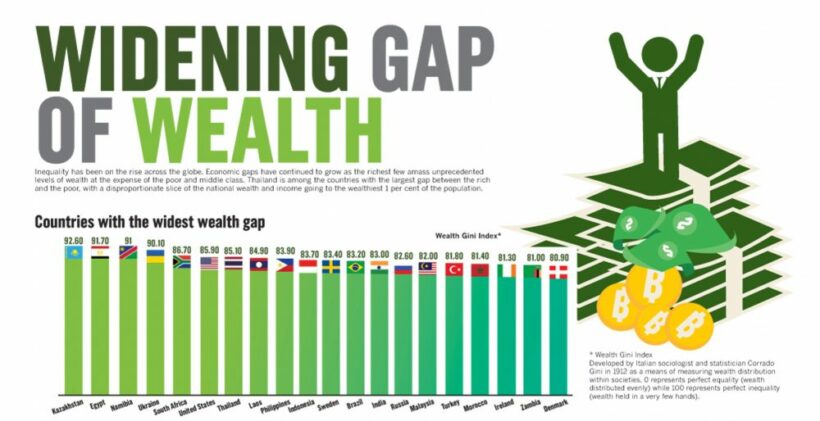 Meanwhile, the Pheu Thai and Democrats have been focussing on the ‘wealth gap’ as a theme in their electioneering, leading up to the February 24 poll next year. Both parties, traditionally political rivals, are slamming the current Thai government for economic shortfalls and accuse it of widening the national income gap.

The Democrat and Pheu Thai parties both unveiled their election platforms and key candidates for the national elections, with a focus on economic issues and state welfare.

Both parties’ events were broadcast live on Facebook and other social-media platforms, which have become popular channels to reach voters. 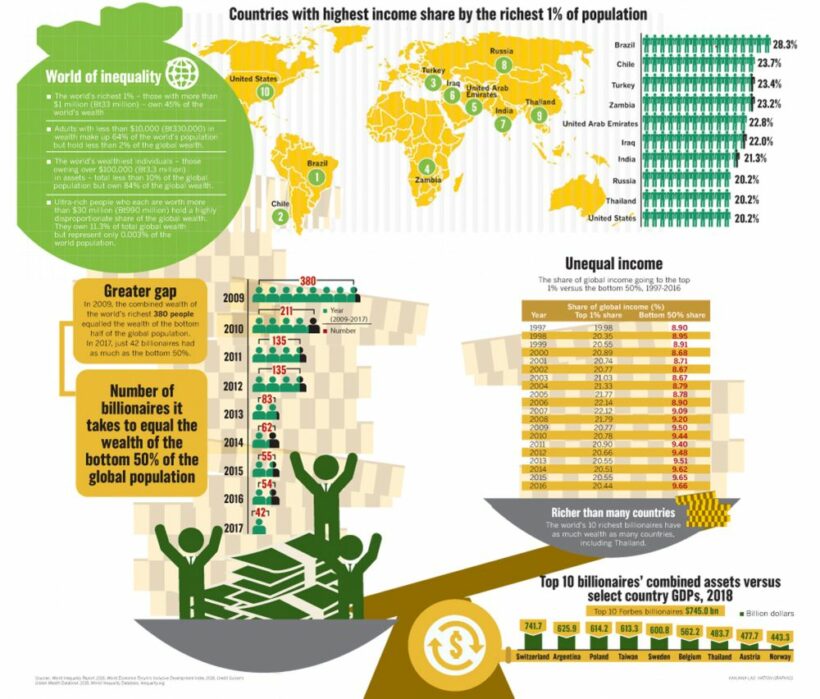 Baby elephant saved after being snared in a hunter’s trap