PHUKET: After enduring a series of tragedies for decades, rival members of the Thammawattana family have decided to give up their spats for the sake of “peace and happiness”.

Many members of the wealthy and notorious family showed up at the Criminal Court yesterday to sign a pact agreeing to drop some 48 legal cases they had lodged against each other. The agreement, which was arranged after six rounds of court mediation, turns a new page in the family’s history.

“The most important thing is to ensure our family gets peace and happiness,” Parinya Thammawat-tana told the court.

Parinya launched legal battles against his siblings and other |relatives after their older |brother, then-MP Hangthong Thammawattana, was found dead in the family mansion near the Yingcharoen Market in northern Bangkok in 1999. It is still a mystery as to whether Hangthong killed himself or was murdered.

Prior to his death, several members of the family suffered assassination attempts, with some |surviving and others not quite making it. It is widely believed that these tragedies were related to conflicts over the family’s massive wealth.

According to Parinya, he has now sold his stake in the Yingcharoen Market to his sister Nareumol Mangkornpanit. He did not disclose the price for which his stake was sold.

“I will no longer be involved in the management of the Yingcharoen Market,” he said.

The market, which was established in 1955 by their late mother Suwapee, began generating a huge income after a few years.

However, in 1979, when the family business was thriving, Suwapee was shot and paralysed.

Shortly before she died in 1990, she called on her children to love each other and stay united.

Nareumol yesterday thanked the court for mediating, adding that the pain would be more bearable if siblings turned to each other when conflicts arose and sought solutions together.

The Criminal Court’s presiding judge Jessada Yuangthong, who helped in the mediation, said the case was quite complicated because it involved many individuals and huge sums of money.

However, he said, blood ties and shared wishes had eventually led to this agreement that would help end the 43 civil cases and five criminal cases.

Jessada said if any party is seen breaching the agreement later, other parties could petition to the Civil Court for a strict enforcement of the pact. 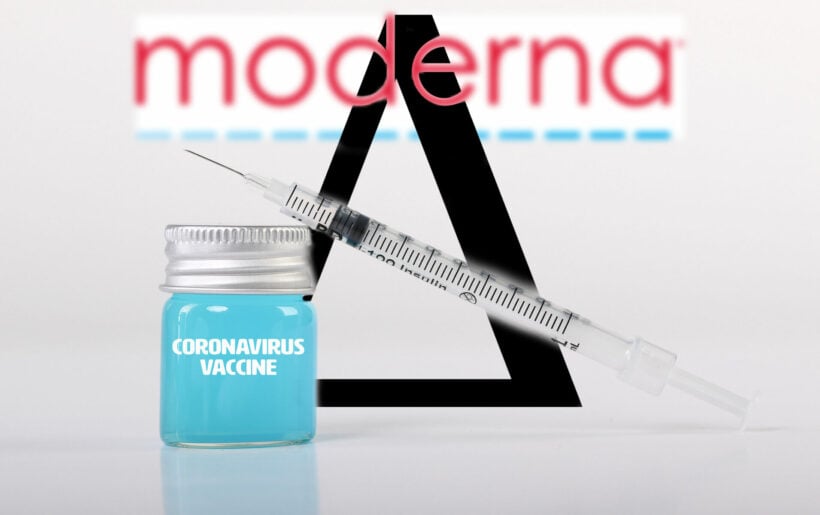 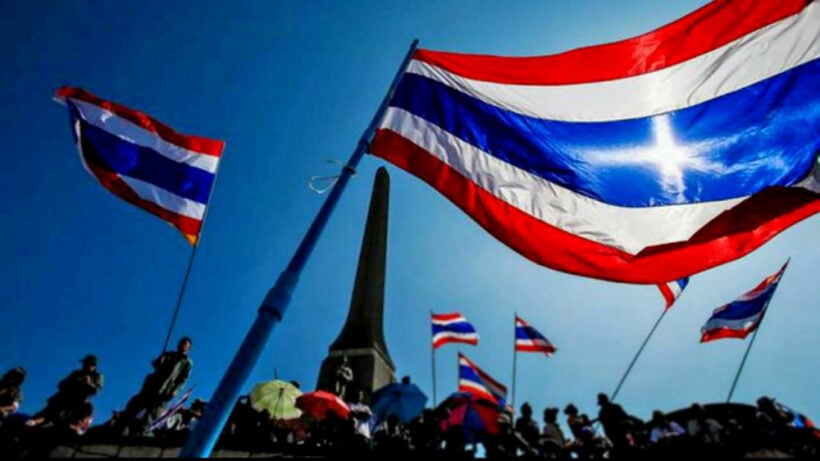 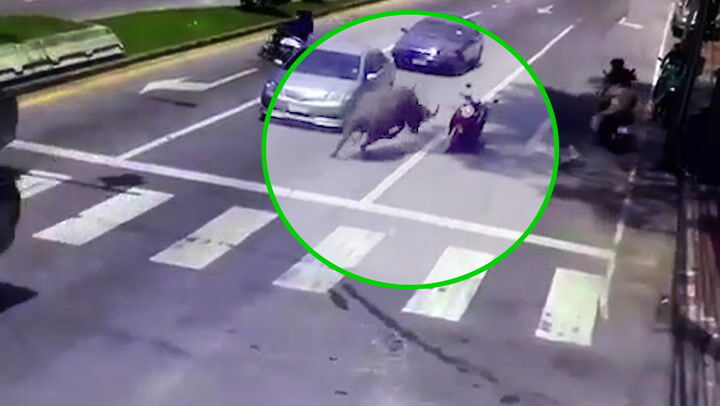 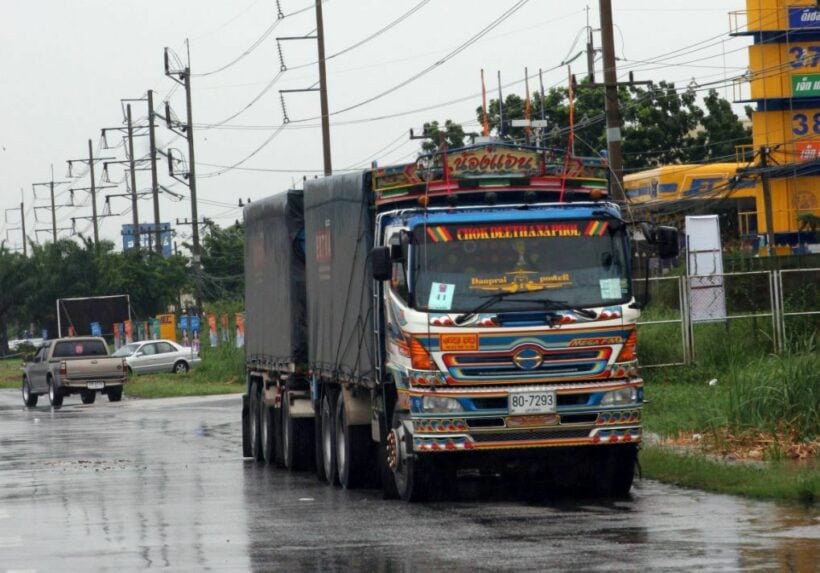 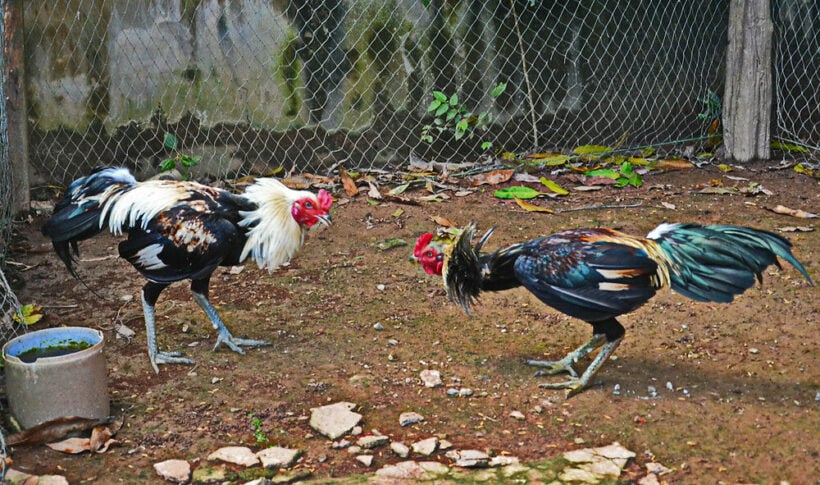 Malaysian cockfighter sneaks across border and gets shot in southern Thailand