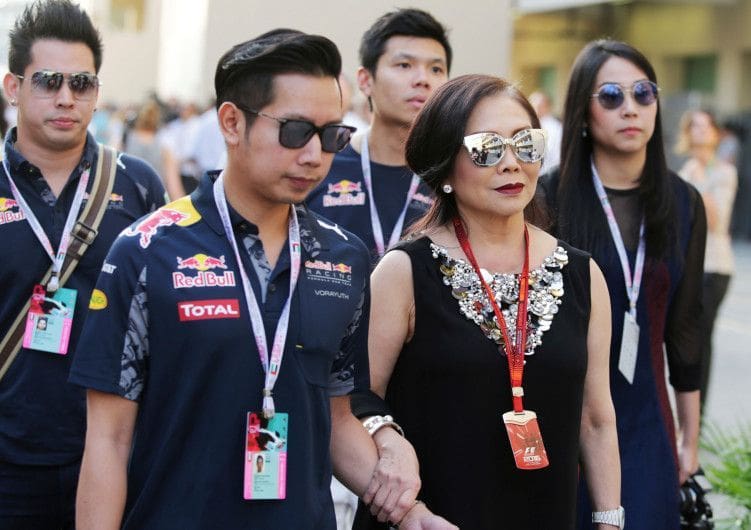 INN News are reporting that a public prosecutor in the foreign affairs department says that Thai police have made no progress at all in the case of fugitive cop killer Vorayuth “Boss” Yoovidhya. Zero, nothing, nada, zilch, diddly-squat.

The youngest son of Chalerm Yoovidhya, the 68 year old owner of the Red Bull drinks empire, is wanted for driving his Ferrari into Vichian Klanpraset on September 3, 2012, over six years ago. The officer attached to the Thong Lor station was dragged under the wheels of the super car and killed.

Chatchom Akkhaphin said that since an urgent request from prosecutors to the Royal Thai Police back in April his department has received no further news.

They only know that, six months back, the fugitive known was in England.

INN News says that new demands are being made via letter for the Thai police to act in the case and provide more details so that prosecutors can continue with the case.

An earlier The Thaiger story about the Red Bull heir HERE.