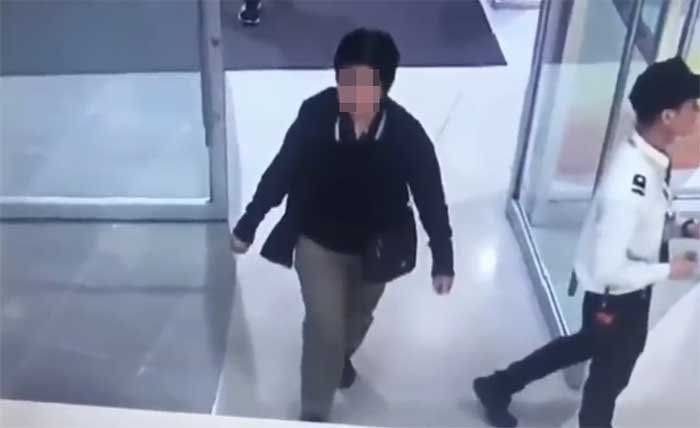 Police have arrested an Indonesian woman for the alleged drugging of two tourists in Chiang Mai back in August, one of whom was found later dead in his hotel room.

The suspect fled to Chantaburi, where she was apprehended, and has been transferred back to Chiang Mai police.

Read the original report about the suspect HERE.

In the first case, the body of a 56 year old Indian tourist Tharak Bart Hamas was found dead on a hotel bed in downtown Chiang Mai on the night of August 20. A cup of coffee was found near the bed. Hotel staff told police that the man had checked in with a pretty Thai woman with short hair.

In the second case, American tourist, 69 year old Gene Ber Ulfgang, was found unconscious in a hotel room in Tambon Chank Phuek in Muang district on the evening of August 21.

He was treated in a private hospital for two days before recovering sufficiently to give his account to police. He told them he had met a woman in a beer bar and taken her back to his hotel room.

Despite a ban, permission has been sought to launch 64,000 lanterns for Loy Krathong