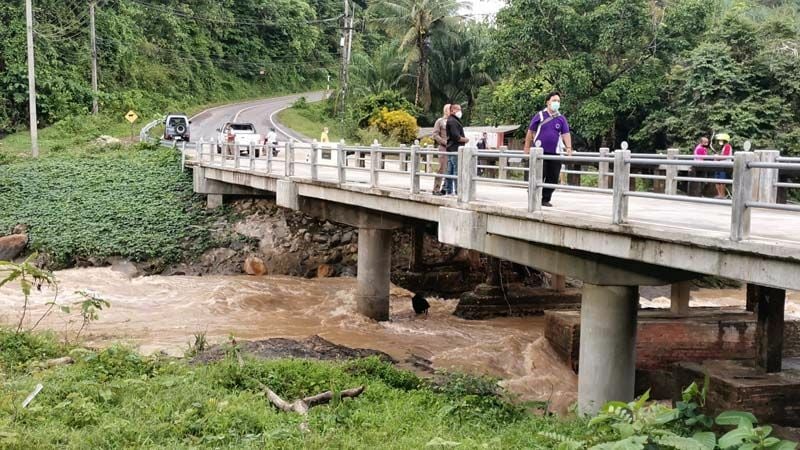 The body of the Iranian tourist who went missing yesterday after a white water rafting accident in Phang Nga province has been found. Police are preparing to investigate everyone involved in the incident.

42 year old Bahzadifar Javad Gholamabbas was white water rafting in Song Phraek with his four friends and two tour operators when their rubber boat hit a rock and capsized.

A search party of more than 200 people searched for the man’s body, which was found today around 2 kilometres away from the scene of the incident. His body has been sent to Phang Nga Hospital for an autopsy to determine the cause of death.

Bahzadifar’s wife, Atiyeh Elahi, also travelled with the group but did not go white water rafting. Police are investigating everyone involved including the tour operators who took the group out on the river.

Boddown
Sad way to end their holiday R.I.P
JackMeOff
Probably whitewater rafting company not have liability insurance and put blame elsewhere. It appears company also unskilled in water rescues. They failed to put rope around victim before freeing him from being wedged in. As a result he was swept…