Elon Musk’s decision to fire most of his staff when he bought Twitter caused much furore on and off the platform but a recent investigation into the staff’s censorship behaviour would make China blush and suggests he was right.

The US business magnate, who bought the social media platform on October 27, last week handed over the Twitter files to two US investigative journalists.

Bari Weiss and Matt Taibbi published the first round of their finds on Friday, December 2, which revealed the social media platform engaged in mass censorship and the blacklisting of accounts.

The finds included screenshots of emails between former Twitter executives as they deliberated how to handle an article about Hunter Biden shortly before the 2020 election. The New York Post reported that the laptop contained a “smoking-gun email” revealing that he introduced his father to a Ukraine energy executive the government began investigating months later.

“Twitter took extraordinary steps to suppress the story, removing links and posting warnings that it may be ‘unsafe.’ They even blocked its transmission via direct message, a tool hitherto reserved for extreme cases, e.g., child pornography.”

There is also an email illustrating how Donald Trump White House press secretary Kayleigh McEnany was allegedly “locked out of her account for tweeting about the story.”

Taibbi claims that Twitter carried out tweet removal requests from both Biden’s campaign and the Trump administration.

The 38 year old former New York Times opinion editor said today that the social media platform’s previous management restricted the reach of particular accounts with what it called a “Trends Blacklist” and “Search Blacklist” as well as a “Do Not Amplify” tag.

Weiss quoted a number of unnamed Twitter employees to support her claims. One claimed…

Weiss said the most politically sensitive decisions were made by a team known as “Site Integrity Policy, Policy Escalation Support,” which included Vijaya Gadde, the then head of legal, policy, trust and safety, and Yoel Roth, who was global head of trust and safety.

Twitter’s former head of product Kayvon Beykpour refuted Weiss’ characterisation of the platform’s policies. He said the company never denied ranking accounts but had rejected the “shadow banning” accusation and made certain posts undiscoverable to everyone except the person who posted it.

“You are characterizing any de-amplification as equating to shadow banning which is either a lazy interpretation or deliberately misleading.”

Musk was accused of leading a witch hunt against former Twitter employees, compromising the platform’s safety and security, and ushering in a surge in bigotry and hate on the platform.

Today, Musk wrote on Twitter that the platform was working on an update to “show your true account status, so you know clearly if you’ve been shadowbanned, the reason why and how to appeal.”

The investigation is sure to unearth more explosive, politically sensitive news.

Soidog
4 minutes ago, Marc26 said: Pick any social issue Abortion Gay rights The majority is for them, yet the minority are the ones bringing them up and making them "in the news" That’s exactly my point Marc. Perhaps you need…

Soidog
1 hour ago, Marc26 said: This may be a UK vs US thing 169 Republicans voted against the same sex marriage bill They had to put that bill forward because an extreme member of the US Supreme Court suggested they… 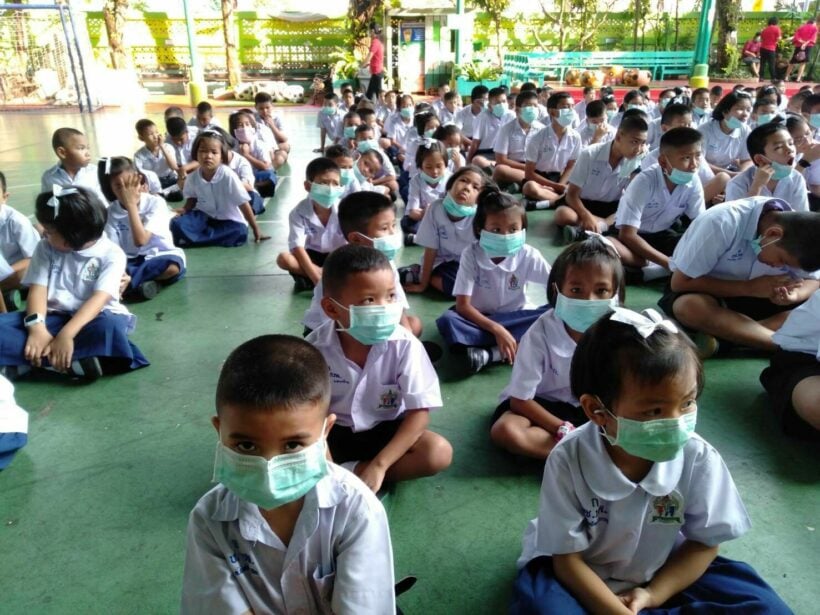 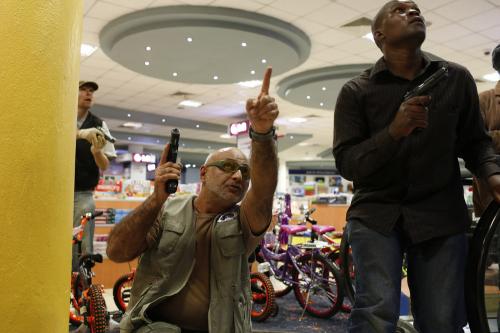 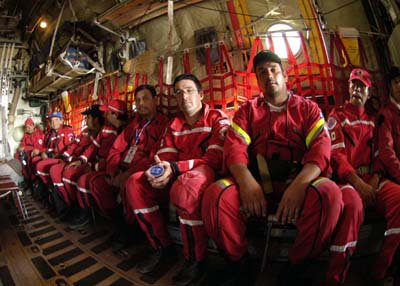 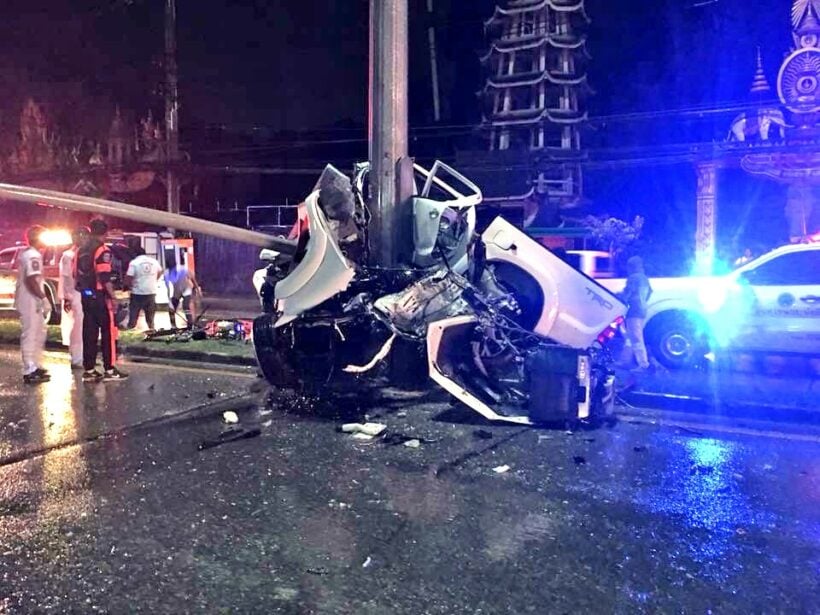