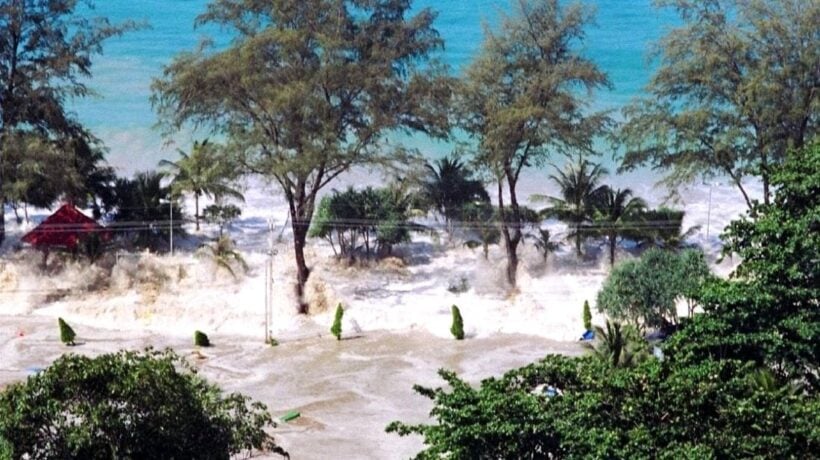 The chances of an imminent repeat tsunami in the Andaman Sea is remote, while the tsunami risk in the Gulf of Thailand is even smaller to nearly impossible chance, say leading seismologists in the wake of public tsunami fears triggered by the recent devastation in Palu, Indonesia.

Nevertheless, say experts, the authorities, business sector and citizens in tsunami risk areas should swiftly and strictly follow disaster response and evacuation plans. Even though a tidal wave is unlikely to hit Thailand’s coasts soon, Paiboon Nuannin, geophysics lecturer at Prince of Songkhla University’s Faculty of Science, notes that earthquake disasters remain beyond human prediction, and so public preparedness will save lives in an unforeseen emergency situation.

Concern over a tsunami re-emerged this week, especially on social media, after a deadly one-two punch of an earthquake and tsunami hit the Indonesian city of Palu last Friday. The two-part assault caused serious destruction to the city and killed more than 1,200 people and made global headline as well as sometimes fearful social media discussion.

Panic is unwarranted, say academics. But they also caution that Thailand’s two coastlines – the Andaman Sea and Gulf of Thailand – are not totally safe from a future tsunami disaster. Paiboon pointed to the long subduction zone lying beneath the Andaman Sea from Sumatra Island all the way to India, which is large enough to have the capacity to generate a large earthquake that could trigger a tsunami and threaten the Andaman coast again.

However, he said, given the normal period between tsunamis in this region, there is a very low chance that the six Andaman provinces would be hit by another tsunami disaster in the near future.

“Interviews with older people in the Andaman provinces found that even the oldest among them could not remember a tsunami disaster ever hitting the Andaman coast in their lifetime before the Indian Ocean tsunami in 2004, so we can conclude that the return period for a tsunami in Andaman Sea is over 100 years,” he said.

The threat of a tsunami in the Gulf of Thailand was even less likely, perhaps close to nearly zero, Paiboon said.

“There is a theoretical chance that Thailand’s Gulf of Thailand coastline will be affected by a tsunami in a scenario in which there is a very strong earthquake and tsunami in the South China Sea off the coast of Philippines”, he noted.

“However, the return period for such an event is less than once every 400 years. Even if such an unlikely event occurred in the Gulf of Thailand, the strength of the wave and impacts to the coast would be minimal”, explained National Disaster Warning Centre’s senior expert Admiral Kohlak Charoenrook.

After the wave entered the Gulf of Thailand, most of its power would be absorbed by the shallow water and gentle seafloor slope inside the gulf, he said.

People in the Andaman provinces also do not need to worry about a tsunami threat triggered by the ongoing eruption of a volcano at India’s Barren Island, Kohlak said.

“That volcano is too small to cause a powerful eruption capable of generating a tsunami.”

Despite the lack of imminent risk, Paiboon said most important is that all stakeholders plan their disaster response. Hi-tech earthquake monitoring system and tsunami monitoring buoys in the oceans alert us to tsunamis almost instantly. But if authorities and the public do not know how to properly follow emergency procedures, the loss of life, injuries and damages from both the natural disaster and a poorly organised evacuation could be substantial.

“In the real situation of a tsunami disaster on the Andaman coast, the disaster warning and evacuation must be completed within 20 minutes after the tsunami is generated, as we have only 30 to 60 minutes before the wave hits the beaches.” 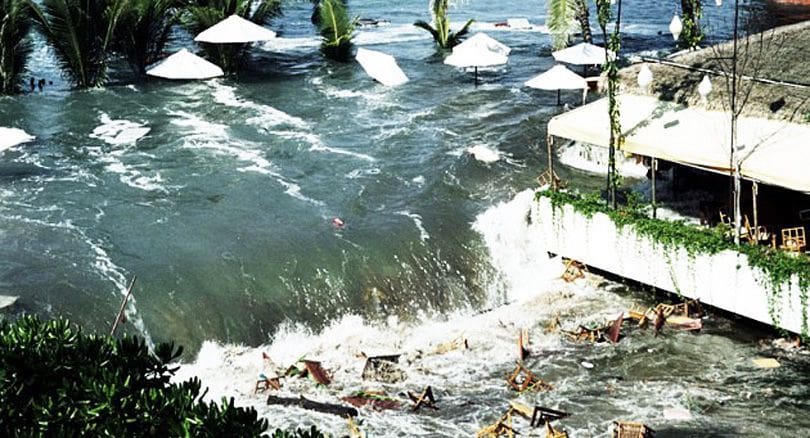 No more ‘tips’ at Immigration