The Thai government is praising the successful summit between the leaders of the United States and North Korea, saying the denuclearization of the Korean Peninsula will benefit both Asia and the world.

Following a historic meeting between US President Donald Trump and North Korean leader Kim Jong Un in Singapore, the Thai PM Gen Prayut Chan-o-cha pointed out that the joint statement signed by both leaders on complete denuclearization of the Korean Peninsula is a positive sign for the global community.

The international community has welcomed the historic US-North Korea meeting as a milestone to “full denuclearisation” that will resolve tensions over the Korean Peninsula and open a path to global peace.

PM Prayut Chan-o-cha said that the meeting between the US President Donald Trump and North Korean leader Kim Jong-un is “a good sign to the world, if they can practice what they agreed”.

Meanwhile, Thailand’s Minister of Foreign Affairs Don Pramudwinai viewed the agreement between the two leaders as a good omen for both Asia and the rest of the world as it will help relieve geopolitical tensions, at the very least.

For his part, US President Trump said: “I thank Chairman Kim for taking a bold step towards a bright new future for his people. Our unprecedented meeting between an American president and a leader of North Korea proves that real change is indeed possible. My meeting with Chairman Kim was honest and productive… We are preparing to start a new history and we are ready to write a new chapter between our nations in nearly 70 years [since the Korean War].”

In China, Chinese Foreign Minister Wang Yi told reporters that the fact that the two leaders “can sit together and have equal talks has important and positive meaning, and is creating a new history”.

“The crux of the peninsula nuclear issue is a security issue. The most important, difficult part of this security issue is for the US and North Korea to sit down to find a way to resolution via equal talks,” Wang said.

“Resolving the nuclear issue, on the one hand of course, is denuclearisation, full denuclearisation. At the same time, there needs to be a peace mechanism for the peninsula, to resolve North Korea’s reasonable security concerns.” 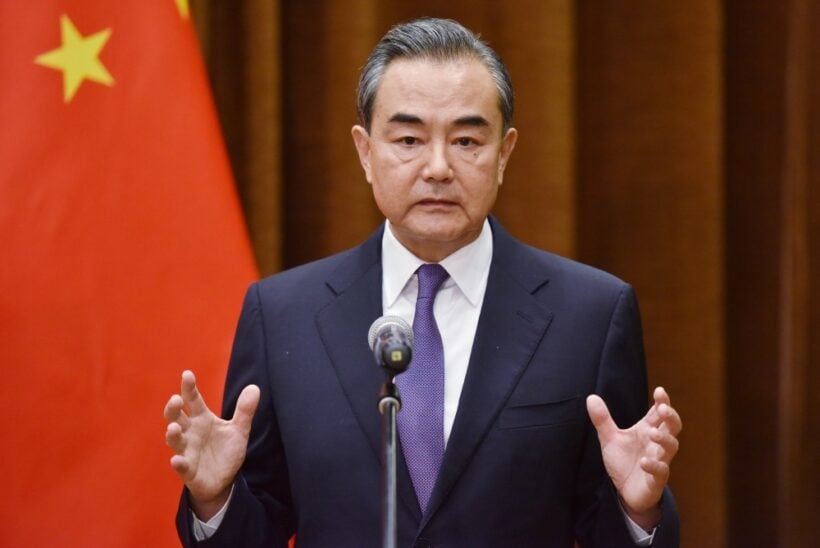