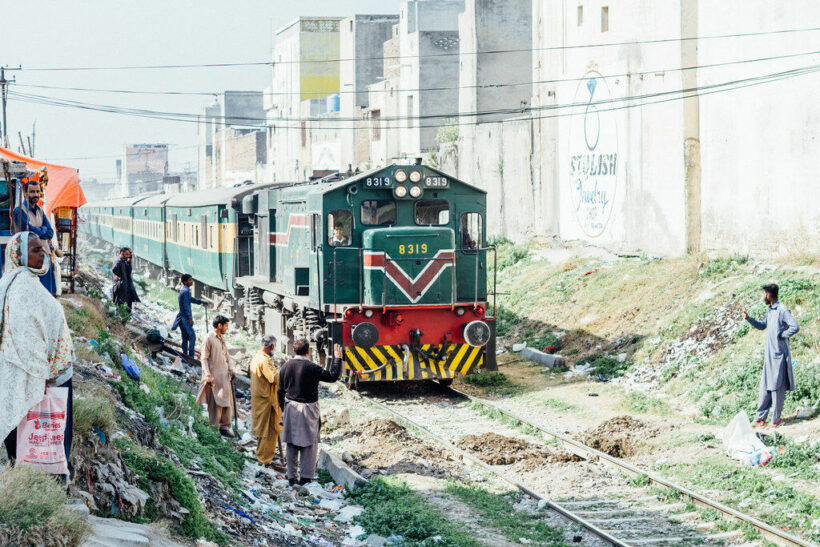 2 trains collided in Pakistan’s southeast province of Sindh today. 30 people have been reported dead and dozens more are injured.

The Millat Express had derailed and was soon hit by Sir Syed Express. Rescue workers and villagers worked together to remove bodies from the wreckage.  Between 15 to 20 people are still trapped inside the trains. Heavy machines are being called for to aid the rescue, says Umar Tufail, a police chief from the district. Albeit, 4 hours after the crash the victims are still waiting for help.

Over a thousand people were collectively on board the trains when they collided.

The military has released a statement that says:

At this time, it is not known what caused the Millat Express to derail. Officials have ordered an investigation into the crash.

Reportedly, train accidents are not a rare occurrence in Pakistan, sometimes caused by unmanned railway crossings.