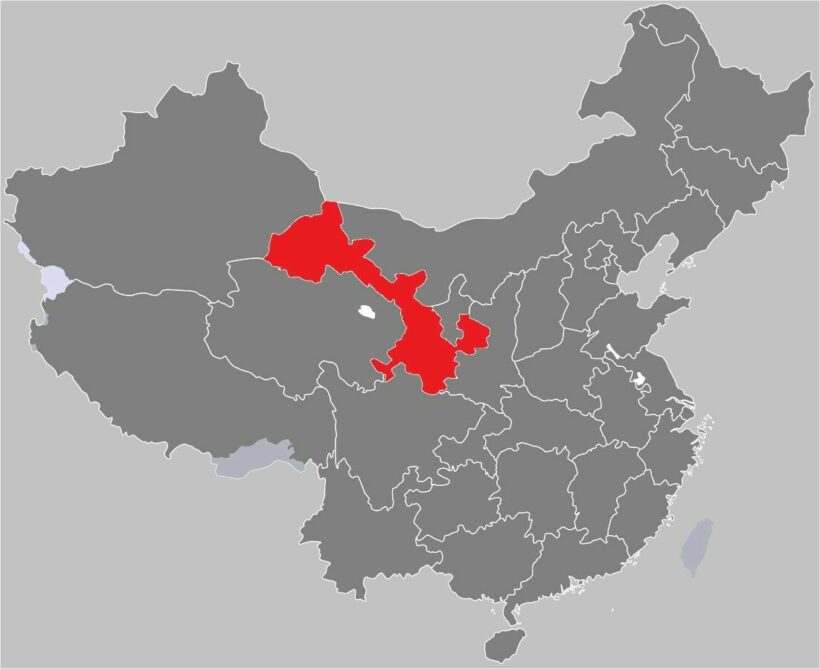 Early this morning, 9 people were confirmed dead from a railway accident in China’s Gansu Province, a northcentral province south of Mongolia. Reportedly, the train rammed workers.

The train was coming from Urumqi and was head to Hangzhou, when it crashed into railway workers around 5:25 in the morning in Jinchang city.

Emergency responders were sent to the scene to attend to the workers.

Chinese citizens are dubious how such an accident could have occurred:

If the workers were carrying out maintenance work, then the train drivers should have known about it. How could this have happened? That’s nine lives gone!”

“Who is responsible and what has he been doing?”

Further details are unknown at this time.

Last month, a train accident in Malaysia left 200 injured. The incident is still being investigated.