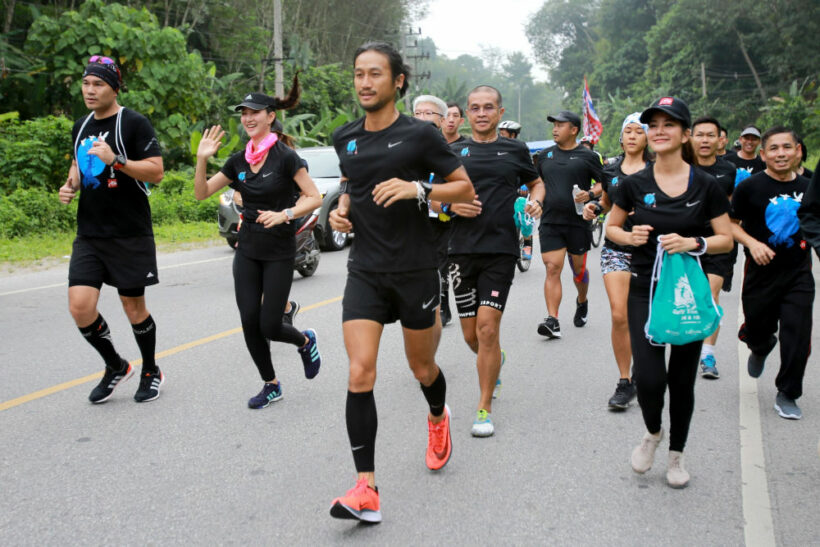 Artiwara “Toon” Kongmalai is one of Thailand’s most popular rock stars and celebrities. He fronts the band ‘Bodyslam’. He’s also become somewhat of an inspirational fund-raiser, principally running to raise awareness of Thailand’s health system and raise funds for the poorer hospitals and provinces.

In 2017 he famously ran from from the southernmost to the northernmost tips, raising money for some of Thailand’s poorer hospitals – from Betong in Yala province to Mae Sai in Chiang Rai in the north.

The “Kao Kon La Kao” run covered 2,215 kilometres. It was an epic and inspirational marathon raising more than a billion baht and turning the rock star into a national treasure and philanthropist.

Check out the preview of the documentary…

Even better, the full documentary is on Netflix, with sub-titles in many languages, and is well worth seeing. But we digress…

Now “Kao Kon La Kao” is a properly set-up foundation and has announced plans to embark on new running events in all five regions of the country starting next month.

“More than the money that we want to raise money for the charity, our ultimate goal is simple – to see more Thai people come out for exercise, and taking better care of their health,” Artiwara was speaking to ‘Life’ in a recent interview.

“I believe that once Thai people have the highest quality of life, then the country should be stronger too.”

He’s been challenged with the obvious question, why doesn’t he just organise a few charity concerts and save all the trouble of running all those long distances?

“Of course, playing a charity concert is perhaps one of easiest ways to raise money, but I’m sure it won’t inspire people to increase their awareness of the health benefits of exercise,” he said. 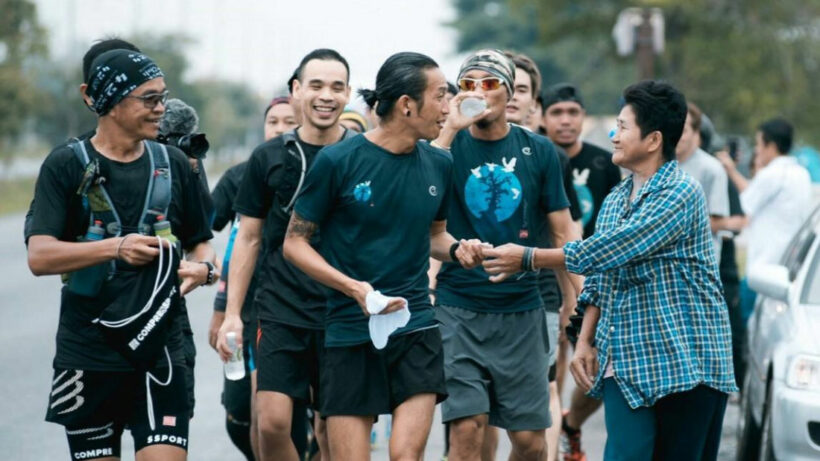 Artiwara say he wants to make the foundation sustainable. He’s had plenty of time to think about the longer-term plans as he’s pounded the pavement for hours on end as he chewed up the kilometres in the Kao Kon La Kao event.

“With or without me in the future, the idea and purpose will stay with Thai people forever.”

The new program of running charity events kicks off in the Northeast on June 15-16. That will be followed with more running events in the southern, northern, eastern and central regions later in 2020.

Artiwara say the south-to-north run was as much a personal challenge as it was a charity event.

“I realised that I could use my status as a singer to do good deeds for the country. I’m so grateful and thankful to those who always believed in me. I promise to keep doing this until the day I run out of energy.”