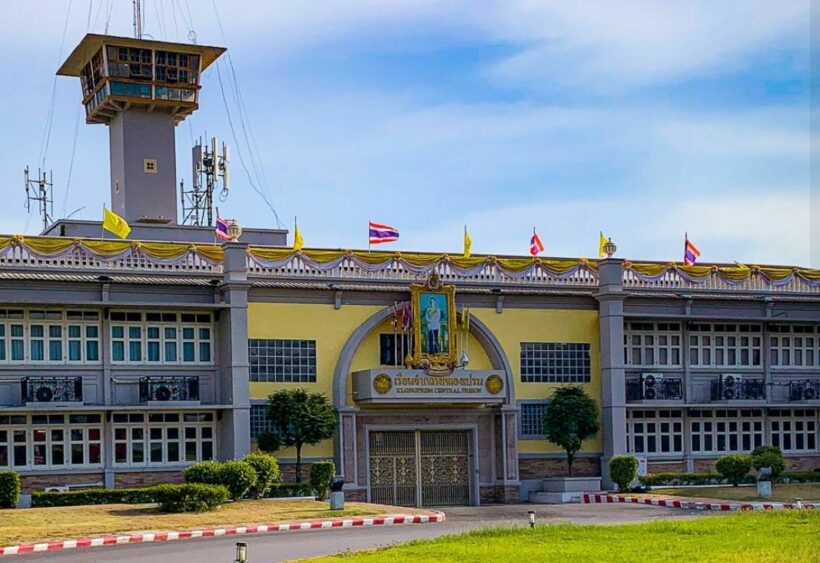 On his 69th birthday, HM the King granted a royal pardon to more than 200,000 prison inmates and convicts on house arrest. 35,000 of them from 143 prisons will be released on parole while prison sentences for the others will be reduced.

Under the 2021 Royal Pardon Royal Decree imposed today, pardons will be granted within the next 120 days, according to the director-general of the Department of Corrections, Aryut Sinthopphan.

Those released on parole will need to undergo the agricultural training programme, known in Thai as Khok Nong Na, which is based on the New Theory of Agriculture and the Sufficiency Economy philosophy developed by HM the King Bhumibol Adulyadej.

The royal decree also added new rules that allow elderly inmates who are ill to become eligible to receive the royal pardon. Those now eligible for a pardon are those 60 years old or older who have been receiving treatment for at least a year for paralysis, dementia, brain disorders, chronic obstructive pulmonary disease, aplastic anaemia, or chronic liver failure.