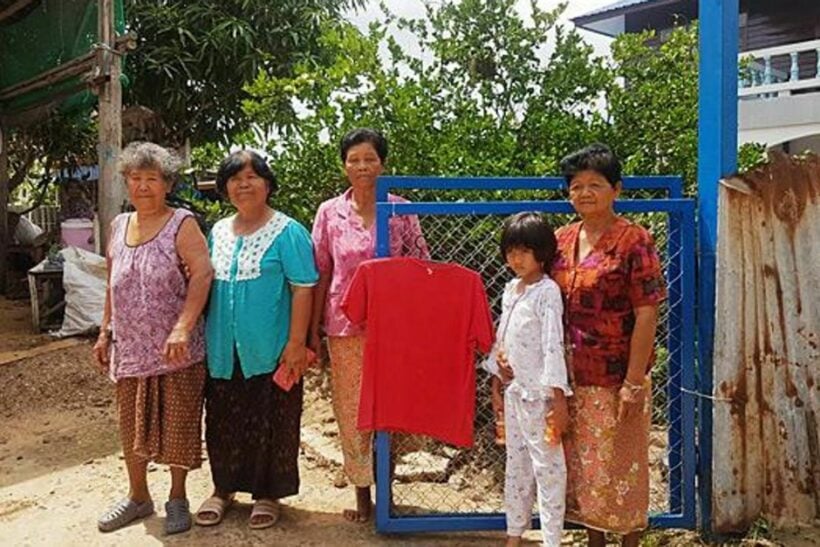 Thailand’s poorer areas may suffer if Covid-19 vaccine distribution is given the green light to be funded by local municipalities. Suspicions are already being raised as critics say many municipalities who offer to fund the vaccines may have alterior political motives. As many as 20 municipalities are reporting that they have already set aside funding.

Ratchaburi Town Municipality, for example, has set aside more than 200 million baht to purchase the Covid-19 vaccines but is waiting for the government’s approval to go ahead with local funding. In Bangkok, which has over 5 million residents, the Bangkok Metropolitan Administration is on standby to use 10 billion baht towards vaccinating its residents.

While those in charge of “richer” municipalities say they are confident they can afford Covid vaccines for their residents, their eagerness is being met with suspicion as local administrations historically have limited experiences and capabilities in this area. Many municipalities have shown to lack medical or public health specialists required to administer such vaccinations.

Nonthaburi Municipality mayor Somnuek Thanadechakul and other local administrators agree on the idea of inoculating residents using local funds as they say it can help speed up the vaccination process.

“If the government gives the green light, we can complete vaccinations in a month instead of three months.”

Pita Limcharoenrut, leader of the opposition Move Forward Party, disagrees as he says it is the responsibility of the government alone to get quality vaccines for everyone. If local administrations are allowed to buy vaccines, he says poorer ones will be at a disadvantage.

“It’s clear that local administrators are using this opportunity to boost their popularity ahead of the next elections.”

Former transport minister Chadchart Sittipunt, has also suggested that the BMA has enough funds to vaccinate 8 million people living in the capital for free.

“The BMA has enough money to shoulder this responsibility immediately.”

PM Prayut has, indeed, confirmed local administrations can acquire vaccines for their residents using their own funds. But the vaccines they purchase must be approved by the FDA to prevent possible side effects. The spokesman for the BMA, Pongsakorn Kwanmuang, is echoing those concerns as he says they are taking into consideration the safety and quality of the vaccines they receive.

“Talks are ongoing over vaccine imports. We are trying to get the vaccines as soon as possible, but they must be the best and safest.”

Supakit Sirilak, director-general of the Department of Medical Sciences, is also worried about quality and safety during inoculation and allocation of the vaccines and proposing a rhetorical question.

“Could there be misuse of vaccines that stray from the original goal and target group?”

PM Prayut has also joined in on the concerns by recently saying he wouldn’t let Thai people be “guinea pigs” and is waiting for see more evidence of the safety and accuracy of the vaccines.

According to the Public Health Ministry, Thailand is set to receive China’s Sinovac Biotech vaccine in 3 batches starting next month with the first batch seeing 200,000 doses arrive. 800,000 more doses are expected in March, and 1 million in April.