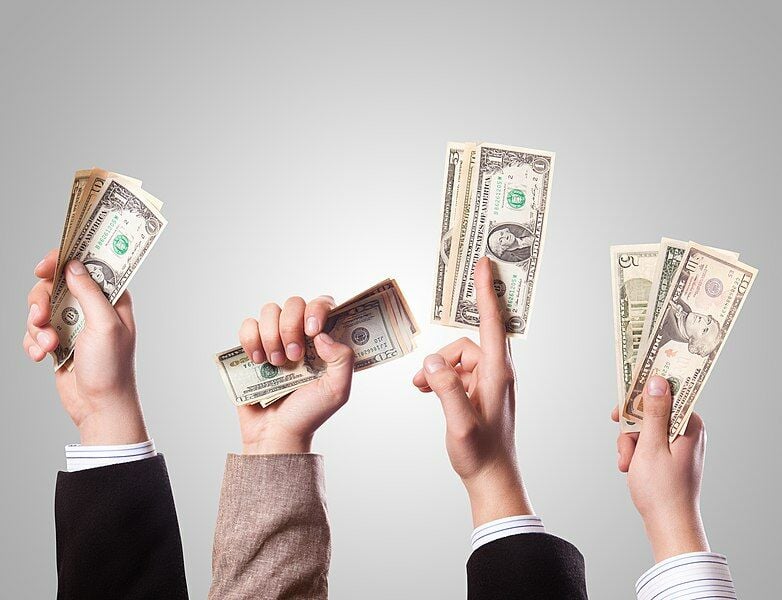 The exclusion of Thailand from the US’s virtual Summit for Democracy could cause Thailand to lose foreign investment. More than 100 democratic nations were invited to the event hosted by US President Joe Biden while Thailand sits on the sidelines with other nations including Vietnam, Laos, China, and Russia.

The summit focuses on three key themes: Defending against authoritarianism, addressing and fighting corruption, and promoting respect for human rights.

In Thailand, there have been numerous pro-democracy protests pushing for monarchy and government reform over the past year. Numerous protest leaders, many who are university students, have been accused of violating the lese majeste law which carries an up to 15 year prison sentence insulting or defaming the Royal family.

Isa Gharti, a Chiang Mai University analyst told BenarNews that “Thailand’s government is rooted in a coup”, referring to the May 2014 coup led by then General Prayut Chan-o-cha, who is now the prime minister, and that this fact was enough to exclude Thailand.

“In the long-term as well there will definitely be indirect effects on Thailand.”

Isa added that “foreign investment could decline in terms of value and confidence.”

Thailand’s Board of Investment has championed Thailand as a very attractive destination for foreign direct investment, or FDI, touting its economic growth and support for private industry. But as global perception focuses on human rights, this puts pressure on firms to do business with democratic nations.

Many firms such as Apple, Nike, and Volkswagen are facing pressure to exit increasingly authoritarian China, while Myanmar, Thailand’s neighbor, is seeing its lowest level of FDI in 8 years as firms leave amid the upheaval of the recent military takeover.

In 2019, Thailand has received more than 80 billion dollars worth of foreign direct investment since 2010 according to the World Bank.

Fanta
So Thailand loses a brownie point but doesn’t score an own goal for a change! Things are looking up ;-)
Paco
every thing you do has it's consequences, maybe they learn for once.... (yeah right)

Poolie
13 hours ago, Manu said: Finally, regardless of the political regimes, the economic regime is capitalism worlwide. Capitalism in essense does not fit with human rights. If there are profits to be made by big corporations in Thailand, they will…
HiuMak
Interesting that Malaysia and Indonesia are invited but not Singapore and Thailand.

BraveNewFahrenheit
On 12/1/2021 at 4:49 PM, Thaiger said: Defending against authoritarianism, addressing and fighting corruption, and promoting respect for human rights. Funny coming from the current regime in the US that is incredibly authoritarian and thoroughly corrupt. Thailand should be thrilled…