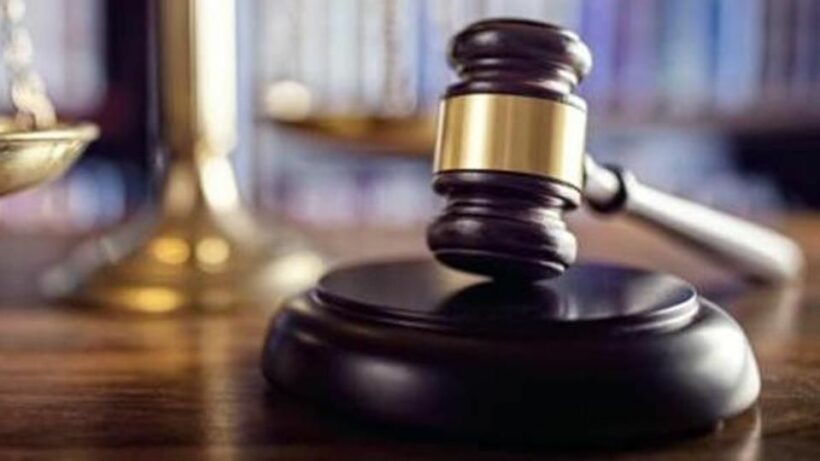 The spokesman of the Court of Justice, Mr. Suriyan Hongvilai, says regional chief judges can legally screen the decisions of the lower courts and provide advisory feedback if they disagree with verdicts.

However, he adds that judges in the lower courts are independent and do have the final say.

Thai PBS World reports that Mr Suriyan says such feedback is not considered interference and is laid out in the regulations of the Court of Justice, which mandate that important cases be referred to the president of the Supreme Court and give regional chief judges the power to screen the verdicts of the lower courts.

He adds that in some cases, a regional chief judge may assign a deputy or another senior judge to review a verdict.

Examples of important cases include those related to terrorism or national security, drug trafficking, human trafficking, economic crime and other crimes that carry sentences of 10 years to life. Other cases would be those involving public figures, such as the PM, other government officials, judges, and senior civil servants.

Mr Suriyan says the practice of screening the verdicts is to ensure a fair trial. His statement follows the recent alleged suicide attempt of a provincial court chief judge in Yala.

Judge Khanakorn Pianchana, now recovering in hospital, accuses a chief judge of interfering in his decision in a murder trial, forcing him to change his original not guilty verdict to guilty, despite there being insufficient evidence.

A panel has now been set up to investigate the alleged meddling. See story HERE.