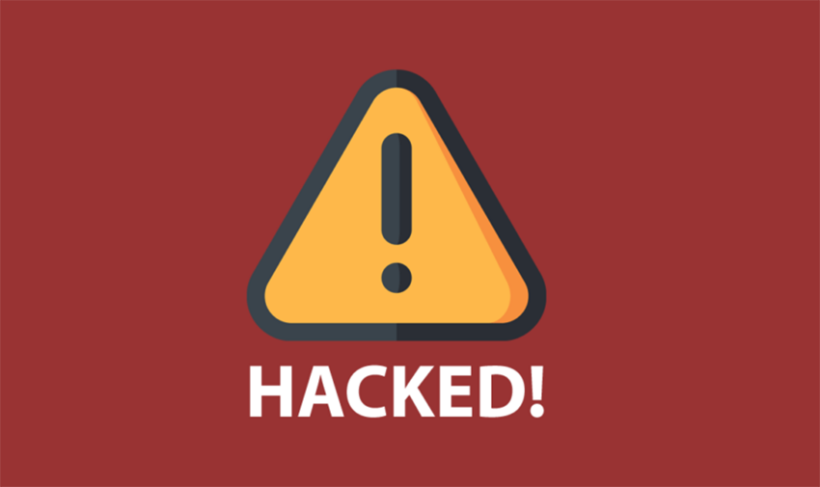 The website of the National Anti-Corruption Commission has become the latest Thai site to fall victim to hackers, as confirmed by the NACC itself yesterday. According to the commission, key data has been leaked in the cyberattack.

According to a Bangkok Post report, the Electronic Transactions Development Agency alerted the NACC to the attack, advising it that information published by the NACC in 2019 was now available on hacking sites such as RaidForums. It’s understood the data concerns a list of the assets and liabilities of 780 accounts, as well as information on the associated investigations carried out by the NACC.

The commission says these sites permit Google account users to edit the data, some of which no longer matches the original information stored on the NACC’s website. It adds that the hacker websites also contain the names of people who were not account owners on the commission’s assets and liabilities lists.

According to the report, the NACC has advised internet users against visiting other websites to obtain data on the commission’s investigations, instead directing people to its own website.

Transam
Pay for the Pro version....🥴