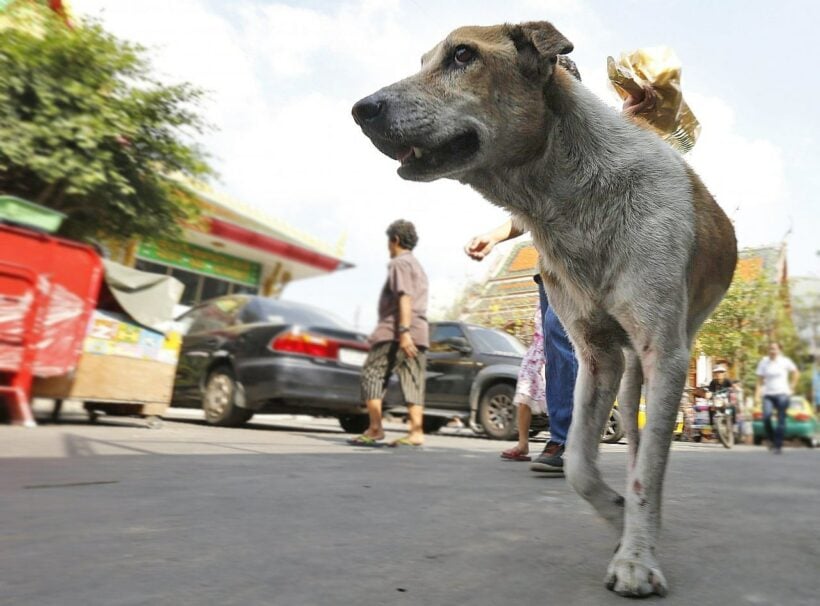 A 10th person has died from Rabies in Rayong according to the Disease Control Department director-general Suwanchai Watanayingcharoenchai today (Wednesday).

Suwanchai said the 59 year old man died on Tuesday after being bitten by his own dog back in March.

The disease control chief said most of the rabies victims had ignored calls to receive Rabies vaccination after they were bitten by their own pets or some had not received the full dose of the vaccine (multiple injections are required).

The Livestock Development Department says that it is still in the process of cooperating with administrations nationwide to give Rabies shots to some 10 million stray, as well as pet, dogs and cats.