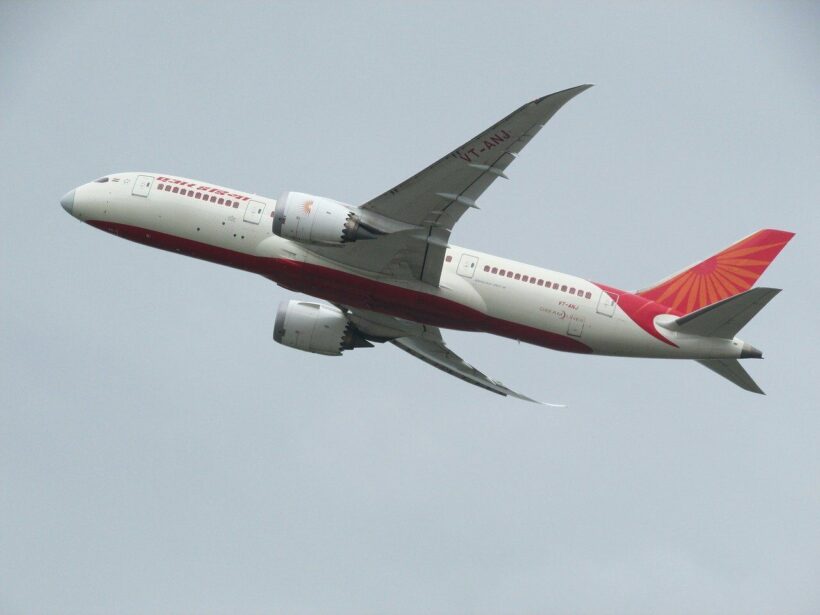 Tourism officials say Thailand should allow Indian tourists to visit the country again as the Covid-19 situation in India has significantly improved. There have been no commercial flights between Thailand and India since April when Thai authorities suspended the issuance of Certificates of Entry, which are mandatory to enter the country, to Indian nationals due to the emergence of the highly transmissible Delta variant and spike of infections.

Last week, Thailand started allowing business travellers in India and those in India who have family in Thailand to submit applications for COEs. Tourism officials say the next step should be allowing Indian tourists to apply.

In 2019, the Indian market was the third largest for tourism in Thailand, according to director of Tourism Authority of Thailand’s Mumbai office, Cholada Siddhivarn. She says the 2 million Indian tourists who arrived in 2019 generated 80 billion baht in receipts. If Thailand opens tourism up to Indian tourists, in the best-case scenario, around 21,000 tourists could generate 938 million baht in the fourth quarter, Cholada says.

“We used to have more than 300 flights per week connecting Bangkok and Phuket with New Delhi, Mumbai, Kolkata, Chennai, Hyderabad and Bangalore… If airlines are ready to serve the Phuket route, we can definitely persuade this market to return this year.”

Recently, many Indians have been travelling overseas to destinations that have lifted some entry restrictions like the Maldives, Dubai, and the UK. The tourism director says around 80% of Indian arrivals stay for less than seven days, so quarantine-free travel, like Phuket’s “Sandbox” scheme, is a major factor.

The director of TAT’s New Delhi office, Vachirachai Sirisumpan, says that the country has accelerated its vaccination rollout. Around 10% of India’s 1.4 billion people have been fully vaccinated, he says. The director added that the infection rate in major cities has dropped.

But a major challenge when opening up the country to Indian tourists, Vachirachai says, is educating the Thai public as many still believe the country has a high Covid-19 infection rate due to the Delta variant, which was first found in India, and is now the dominant strain in Thailand.

gummy
1 minute ago, Bob20 said: Exactly Gomez. But it is even worse! Because very few tourists will actually come as streets are empty and more than half the businesses have closed permanently. It's hardly the place to go for a…

Lowseasonlover
On 8/31/2021 at 2:10 PM, Tim said: Hooray, Big money spender are coming! I was once contacted on Airbnb by an Indian tourist whom was enquiring to rent my 35 sqm condo, he asked if there was a limit of…
HKD
On 8/31/2021 at 11:22 PM, Ajstyle said: As an Indian, I can vouch for that because even I have seen this kind of incident in the infamous Pattaya Beach Road. lol  Two types of Indians visit Thailand one in the…