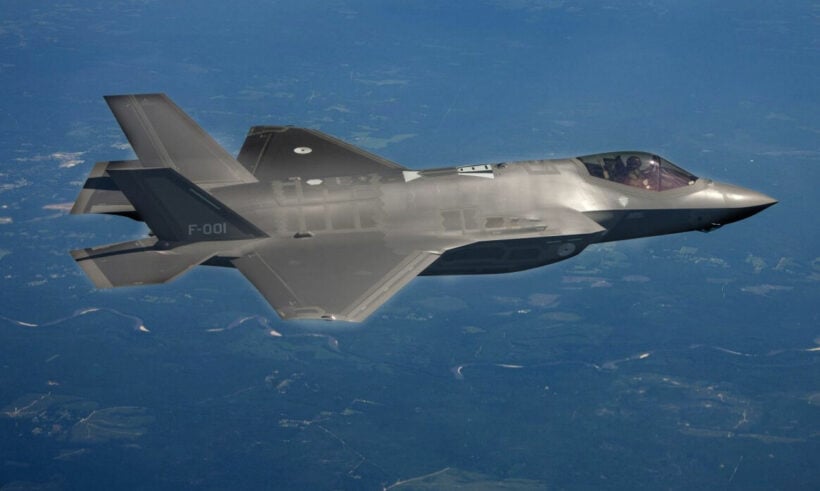 As part of a push to boost Thailand’s aviation industry, the country will host its first ever international airshow in 2027 at U-Tapao International Airport in Rayong. The show is expected to help boost Thailand’s aviation by 1.2 trillion baht, and will be an exciting opportunity for Thailand to show itself off as a centre for aviation among ASEAN countries. Pattaya City will be Thailand’s representative in hosting the event.

The president of the Thailand Convention & Exhibition Bureau will chair the show. He said it’s important to promote Thailand as a top manufacturer and exporter of aerospace components. The mayor of Pattaya said the event is part of Pattaya’s plan to become a “Smart City” and a centre for transportation, development, and investment in Eastern Thailand. More details about the show will be publicised in 2023.

The three groups hosting the show are the Thailand Convention & Exhibition Bureau, the Policy Committee on the Eastern Economic Corridor, and Pattaya City. In August 2021, the EEC started looking into plans for turning Pattaya into a Smart City. These plans include upgrading production machinery. The goal is to turn Pattaya and the Eastern region into a tech hub.

Prosaap
555 a tech hub they can not even fix there side walks
Farang123
Great idea. Make it less than 4 days then exhibitors and industrial partners can fit it in between the Day 1 and Day 5 quarantine hotel scam.