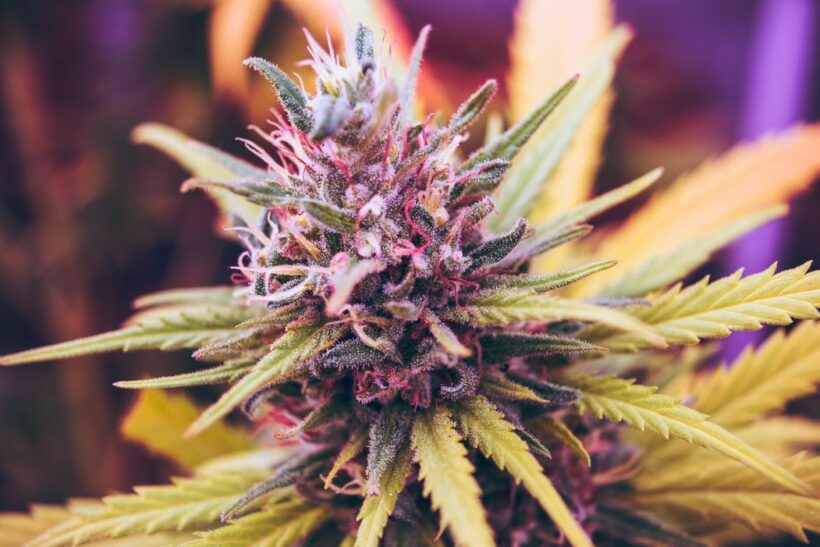 Thailand is getting into the global cannabis trade. Government officials are drafting up a law that would consider medical cannabis as an economic crop, meaning it would be allowed to be exported to other countries. They plan to reach markets in throughout Asia, Europe and the United States.

The draft also focuses on the cultivation of cannabis and Thai hemp. Subcommittee members working on the draft say Thai farmers should have access to commercial cannabis seeds to potentially produce their own seed stocks.

The government is also planning on producing different types of cannabis. At the moment, Thailand is only (legally) growing 4 cannabis cultivars.  Thailand needs more strains to keep up with the demanding marijuana industry, according to a representative from the community cannabis enterprise known as Play La Ploen.

Some strains have a lot of seeds. Some are high in cannabidiol, or CBD, recognised to have medical properties. Others are high in tetrahydrocannabinol, or THC, known as the psychoactive, mind-altering chemical causes a high.

The government is working on a project to cultivate 2 medical marijuana strains that are high in CBD and produce it into medicine. The Government Pharmaceutical Organisation teamed up with the Play La Ploen for the project.