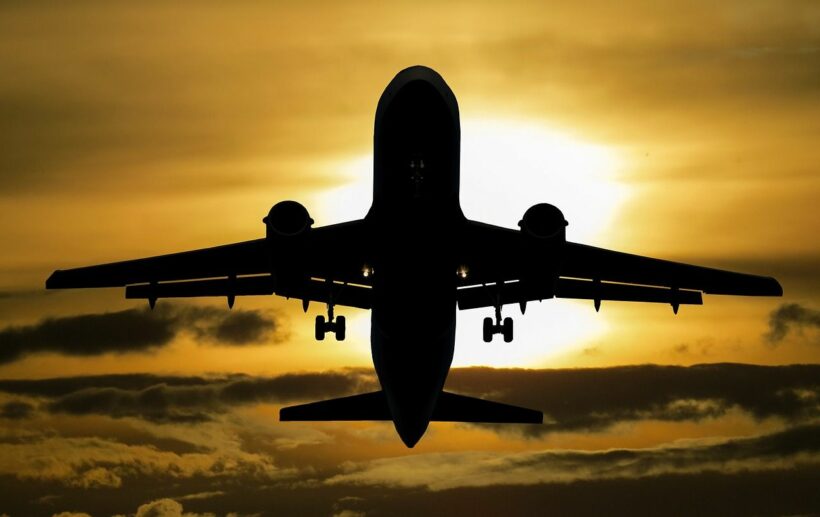 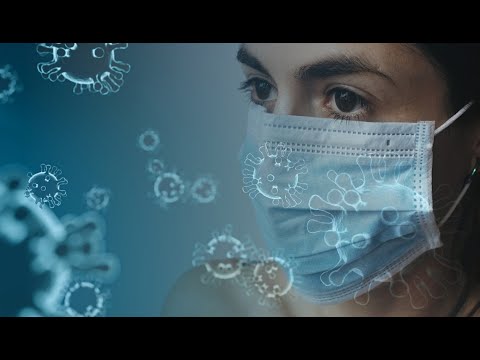 2 new deaths raise the national tally to 43. Today’s result follows the general trend of fewer new cases each day. But a spokesman for the government’s Centre for Covid-19 Situation Administration says the situation is still a cause for concern, saying…

“We must not let our guard down.”

One of the new deaths was a 65 year old female street food vendor who already had diabetes and high blood pressure.

The other was a 60 year old man who returned from a Muslim ceremony in Indonesia on March 24.

In Phuket there were 3 more cases, again all in the Bang Tao cluster.

Globally, total confirmed cases has jumped over the 2 million mark today with around 126,000 deaths.

A vaccine clinical trial in China has successfully concluded its first phase, and moving into the more intensive second phase studying hundred of patients. It is the first Covid 19 vaccine that has entered phase two of clinical trials around the world.

A 84 year old man in Wuhan was vaccinated this week becoming the oldest participant in the second phase of the trials. Unlike the first phase which had a maximum age of 60, phase two has no age limit as the elderly make up the highest percentage of the most at-risk group for Covid 19 patients.

Dr Chen Wei, whose leads the team developing the vaccine says that a possible fully-tested vaccine is still months away and then probably a year away before being approved around the world for mass vaccination.

Once a familiar site in neighbourhoods throughout the country, Thai grocery trucks are making a comeback.

The trucks, essentially makeshift mobile shops, are once again bringing everything from mangoes and dried chillies to fresh meat, to people forced indoors by the national state of emergency.

The trucks were a staple of Thai life before shopping malls. The drivers are putting themselves at substantial risk, but say business is booming.

This morning at 4am a man on a motorcycle, trying to evade a police checkpoint in Songkhla province (southern Thailand), drowned in a waste treatment pool.

As police officers were packing up the checkpoint about to head home, a man riding a motorcycle turned around just before reaching the checkpoint. Police were suspicious so they decided to pursue the man. But he rode to the local Provincial Waterworks Authority and jumped into the sludge treatment pool. While police were trying to get a branch to him so he could get out, he started cramping, panicked and drowned.

His body was sent to Hat Yai Hospital for an autopsy.

Thailand’s nationwide ban on inbound flights was yesterday extended to at leastApril 30 by the Civil Aviation Authority of Thailand.

CAAT announced the extension this morning. It is the third extension of the ban, which was first imposed back on April 3.

the Director says that any previous permissions for inbound passenger flights during the period are now revoked.

The Thai government has recruited girl group Super Valentine to come back together after a 6 year break, and create a Covid 19 song. The songs straightforward lyrics are delivered with a smile and mirrorball warns people to self isolate to reduce the spread of the coronavirus.

“Don’t just think of fun, or you’ll suffer from Covid
If you can’t recover, you could die!”