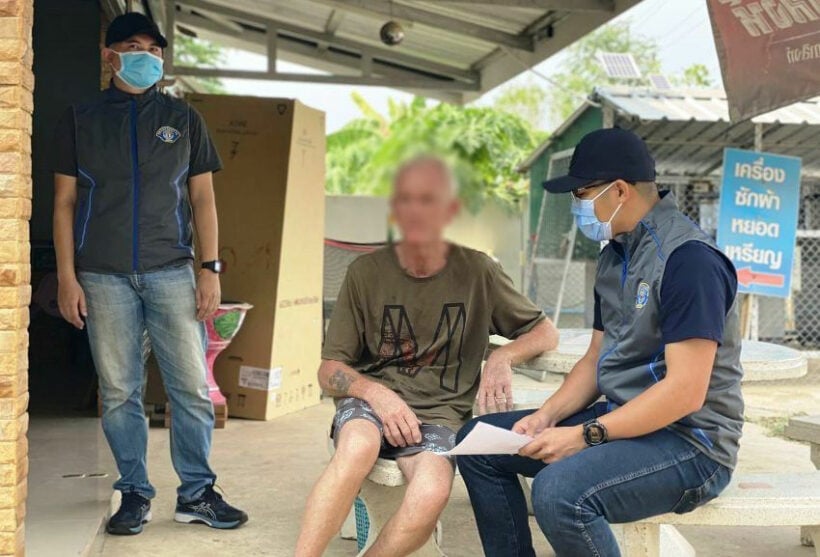 Thailand’s Crime Suppression Division police have arrested 63 year old William James Petrie, an Australian man living in Central Thailand on sexual abuse charges in his home country. He was arrested at his house in Chachoengsao, east of Bangkok, where he was living with his Thai wife and her family.

The man’s wife, whose identity has been withheld, said she was shocked to learn her husband was wanted over sexual abuse crimes.

Officials said the arrest was made at the request of the Australian embassy in Thailand. Mr Petrie faces a charge of sexual abuse of children under 10 years old in the Australian state of New South Wales.