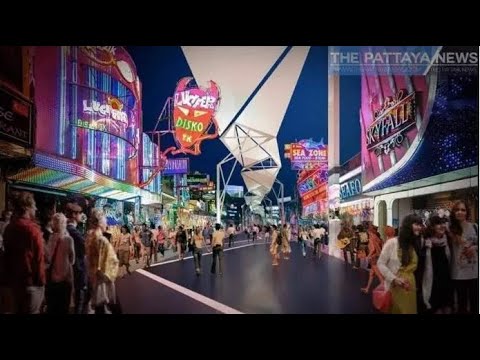 Today the Centre of Covid-19 Administration reported 17 new cases of Covid-19 infection. All the cases were repatriated Thai personnel returning from the Middle East. Most the returnees were asymptomatic and were confirmed as infected after a second test.

• 5 were put into state quarantine in Bangkok while 8 are now housed in Samut Prakan province.

• 2 patients were a male and a female who had returned from Qatar on May 22.

The TAT has publicly declared that it will be using the current re-introduction of domestic tourism as a dress rehearsal for how a return to international tourism might look.

Due to the current ban on international arrivals, extended several times and now in effect until at least July, the Tourism Authority of Thailand has created a strategy to support domestic tourism and “learn from the experience”, as it eases into the inevitable challenge of luring back international tourists.

In a feature posted on its website earlier this week, the TAT said it had identified some basic truths; one of them being that the tourism sector will continue to be stifled by disease control measures until a Covid-19 vaccine is developed.

“This will affect and change all behaviour and patterns of traditional travel and tourism activities starting with the aviation experience.”

The so-called “new normal,” which is actually highly abnormal for Thai tourism, will concentrate on less travel, smaller gatherings and avoiding crowds.

Last Monday, filthy black water was seen gushing into the Gulf of Thailand right next to Pattaya’s famous Walking Street.

The video, from the ‘We Love Pattaya’ Facebook page showed filthy water pouring into the sea from a pumping station near the entrance of the infamous tourist magnet.

Pattaya’s mayor tried to explain away the video, saying it wasn’t sewage but muddy storm runoff, intentionally released into the sea rather than remain on the streets to flood homes and businesses.

“In times of heavy rainfall, the system can’t keep up and water backs up and floods homes, so engineers have the option to open filter gates and allow rainwater to run directly into the sea.”

He insisted the dark colour of the water was sand and sediment, and not sewage.

Yesterday was the Queen’s birthday and a public holiday, so many of Thailand’s popular beaches heaving with visitors as they reopened for the first time since their closure by the Emergency Decree in March.

People across the country took advantage of the easing of inter-provincial travel restrictions that took effect from Monday. Not the least to Chon Buri’s Bang Saen beach was very popular as visitors flocked to its sandy shores.

The crowds caused traffic jams in the area up to 2 kilometres long, such that municipal officials had to close down the beach for a short while again, in an effort to control the numbers.

Images on the Facebook page of Pattaya City reveal plans for a major re-imagining and makeover of one of the resort’s most notable, and notorious, landmarks – Walking Street.

Gone is the grotty road, broken pavements and lurid signs and frontages, and in their place will be an easy to navigate walking area fit for families.

But the nicely drawn artistic impressions didn’t get much love from netizens that said it looked more like a swish shopping avenue than the organic red light district that had inhabited the street for the past three decades.

Many commented that they preferred the old atmosphere and the girls in hot pants leaning out of the noisy bars.

The designs were presented by the city’s engineering team to Pattaya’s mayor and his deputies on Tuesday, to an apparently “lukewarm” reception.