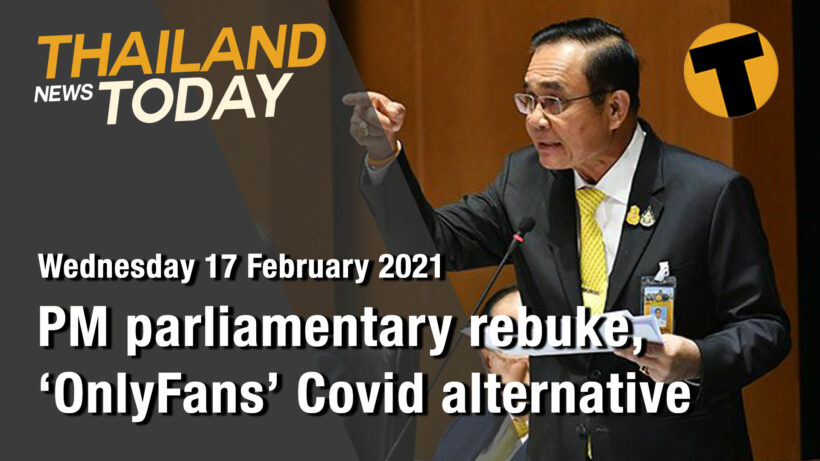 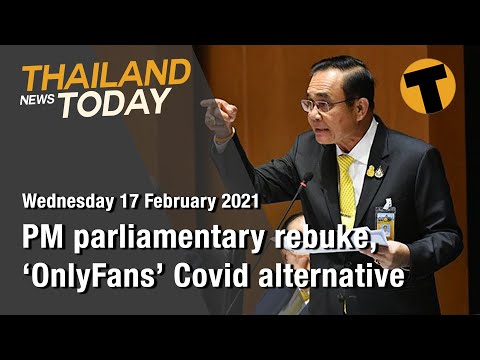 Thai airlines and hotels say that the tourism crisis in the year ahead is set to dwarf last year’s in terms of its impact, a lack of customers, and an absence of government aid. Asia Aviation, the largest shareholder in Thai AirAsia, is warning that when international tourism eventually does resume, there may not be enough suppliers to meet demand as most operators have had to cut back operations and forgo leasing arrangements for planes.

Despite the government’s domestic tourism stimulus campaign, over 1.3 million airline seats, out of a quota of 2 million, remain unused. Even though the subsidy was increased from 2,000 to 3,000 baht, the low take-up shows people’s reluctance to fly at the moment, opting to travel to destinations within driving distance instead.

Meanwhile, the National Economic and Social Development Council stated that international tourism numbers are likely to drop to 3.2 million just year, half that of last year’s 6.7 million arrivals. Even the ever-optimistic Thai Tourism Minister slashed his projections for the year’s tourism in half over the past month.

The Thaiger has a full video about the severe impact of the current situation on Thailand’s airline industry on our YouTube channel.

Thai PM Prayut Chan-o-cha has denied allegations made during a parliamentary no-confidence debate that he had received benefits related to illegal gambling dens.

The leader of the opposition Seri Ruam Thai Party made the assertion at the start of the 4-day debate yesterday.

The PM has rebutted the claim, claiming the information was simply taken from the media and solid evidence and witnesses had not been presented to back the claim.

He” said…. You have to find evidence and witnesses and take the case to court to prove the veracity of your allegation.”

During the opening address of the censure debate, the leader of the opposition said the they would expose irregularities in Thailand’s administration by the current government and “unmask” PM Prayut, whom they allege has had a monopoly on power and damaged the country.

This will be the second time the government is censured by the opposition in a no-confidence debate after having stayed in office for almost two years.

Thai Airways flight TG675 will take off from Beijing next Wednesday morning. On board will be the first 200,000 vaccine doses, out of a total of 2 million ordered by the government from the supplier. It’s understood the vaccine will be transported in temperature-controlled containers and can be stored at normal fridge temperatures.

The Public Health Minister Anutin Charnvirakul says the Food and Drug Administration will approve the vaccine for emergency use, with priority going to frontline healthcare workers and other vulnerable groups.

A human rights lawyer says a further 18 political activists, including 3 leaders of the Ratsadon pro-democracy group, could face prosecution. The Centre for Human Rights Lawyers says the activists will appear before prosecutors today, where they face charges related to last September’s protests at Thammasat University and Sanam Luang in Bangkok.

3 protest leaders have been charged with various offences including violation of Thailand’s strict lèse majesté law, which prohibits insulting, criticising, or defaming the monarchy.

Noraseth says he plans to ask for a delay to indictment proceedings for the 18 accused, to give police more time to question defence witnesses. It’s understood a number of university lecturers and MPs from the opposition Kao Klai party are willing to act as bail guarantors for the 18. However, there is no guarantee that the court will agree to bail, particularly in the case of the 3 charged with lèse majesté offences.

Whilst the Covid-19 pandemic has plunged many people around the world into financial hardship, and many individuals, including Thai citizens, have turned to producing their own home made adult content on the British social media platform OnlyFans, to make ends meet… so to speak.

Even Thailand’s harsh pornography laws don’t seem to deter desperate content creators, some of whom said they had to resort to the infamous social media platform “to get through the pandemic”.

On the platform, a visitor must subscribe to a creator for a monthly fee in order to see their pages’ content. In addition, visitors can tip the content creator directly… and 80% of the tip goes directly to the recipient.

One content creator said he’d paid off nearly 500,000 baht in debts within three months, another, previously working in hospitality, said he was earning 4 – 5 times as much and the work hours were much more flexible.

Content creators skirt around Thailand’s pornography laws because OnlyFans is a “controlled and closed” space, so it would difficult to be prosecuted.

But a lecturer at Chulalongkorn University’s Faculty of Law, says adult content creators cannot demand protection under the law when their photos and videos are unlawfully disseminated by others, as under Thai laws, the content is considered “obscene” material.

In fact, he said, they risk being prosecuted under existing laws.

Finally, and not related to the last story… Rescue workers in Bangkok received an unusual call for help from a hospital in the Nong Khaem district on Sunday. A caller from the local hospital reported that they needed help treating a man who’d got his finger trapped in a metal ring.

But when rescue workers arrived at the hospital, it was in fact the man’s penis that was stuck inside an iron ring. The hospital did not have the necessary equipment to remove the item, which was around 2 millimetres in thickness … the ring that is!

The rescue foundation says the man’s penis was inflamed and it took them nearly 2 hours to cut the ring off. It’s understood the unnamed patient was between 25 and 30 years of age and had been engaged in a sexual experiment gone wrong. The volunteer team says this is the second time they’ve had to deal with this type of misadventure.