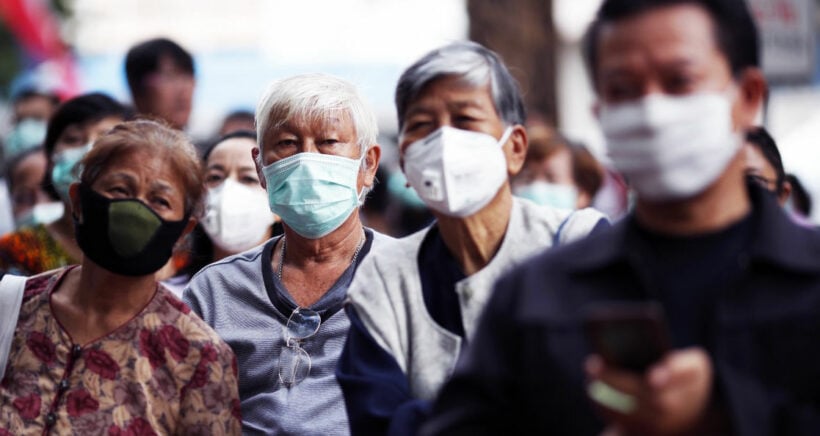 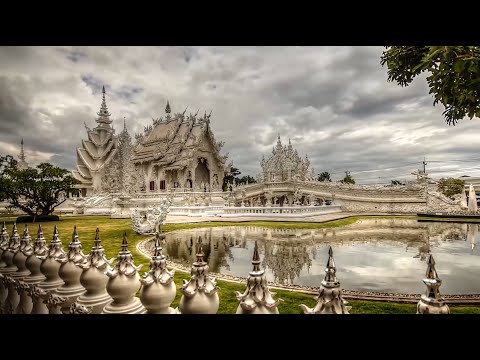 Covid-19 coronavirus cases in Thailand rose to 1,978 with 103 cases confirmed since yesterday, and another 4 patients dying.

Today’s number continues a the trend of new cases in Thailand levelling out. 104 new cases were reported yesterday, 120 on Wednesday, 127 on Tuesday.

A nationwide curfew goes into effect in Thailand today.

The curfew will prohibit the public from leaving their homes between 10pm and 4am. All arrivals to Thailand are banned until April 15 while the government prepares quarantine centres and field hospitals.

Exemptions from the curfew include medical and banking personnel as well as logistics workers handling consumer goods, agricultural produce, pharmaceutical products, medical supplies and equipment, newspapers, fuel, post, products bound for export and imported goods. The latest details about that story at thethaiger.com

Beginning tomorrow, employees of Thai Airways will no longer work and will be forced to take a significant cut in pay – some up to 50%. The announcement comes after the airline said it would halt all flights due to the Covid-19 outbreak, which has forced many countries to close their borders. Airlines around the world are becoming increasingly grounded as international travel grinds to a halt.

Public transport services in the Bangkok area will be closed from 9.30pm – 4am.

Normally service hours for the MRT, BTS and Airport Rail Link end at midnight but due to the current situation, services will cease at 9.30 so staff and passengers have time to make their way home.

Bus services will finish a bit earlier so buses can reach their depots by 9pm.

The director-general of the Department of Livestock Development  says more than 100 horses in Thailand have died from African Horse Sickness.

It’s the country’s first instance of the illness, which only affects animals. Latest government data show at least 131 horses have died across 4 provinces. The government has quarantined sick horses to limit the spread of the disease. Horses that contract the illness can have fevers of over 39C, difficulty breathing and bleeding in the eyes, according to officials.

The storms are expected through to Sunday. This time of the year is also know as the bridging season between the annual dry and wet seasons. Weather can be unsettled in parts of Thailand during this time.

According to the forecast, the storms are due to the convergence of southerly and south-easterly winds, driven by the cold front over Vietnam, Laos and the South China Sea, and the increasingly warm weather over northern Thailand.