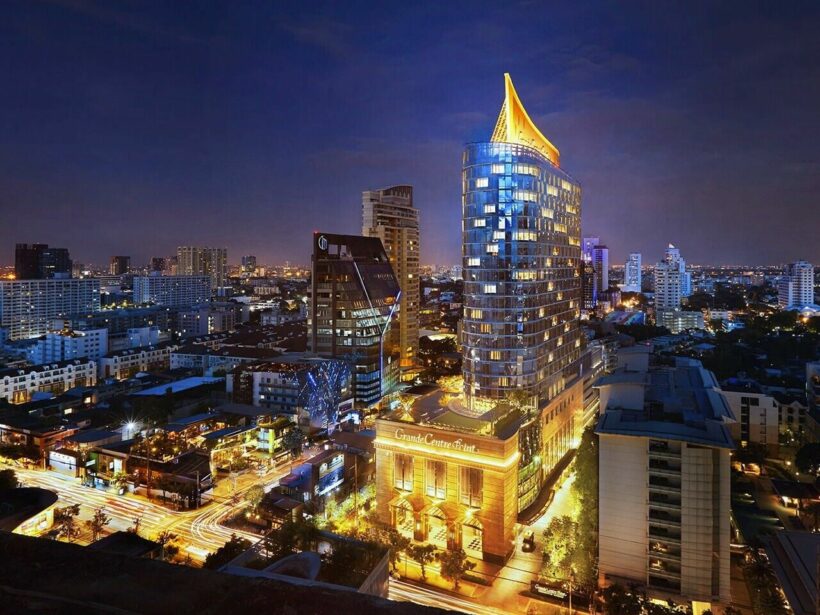 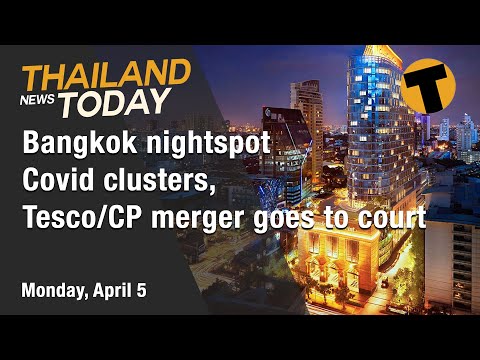 We’ll start off with a Covid whip around… some minor clusters popping up around parts of Thailand….

Thailand’s Chon Buri province, which includes Pattaya, has revealed 7 more Covid-19 infections today. There were another 8 yesterday. The new infections are worrying officials, who say they are the most the province has seen in 3 months. Japanese nationals are among the infections announced today, which are linked to Bangkok entertainment venues.

Yesterday, the Japanese Embassy announced that the Japanese ambassador to Thailand was confirmed as infected with Covid-19, but officials have not linked that case with the recent cluster. 110 people who were in close contact with the infected patients have been traced, isolated and tested with officials saying trace and testing is ongoing.

New Covid-19 clusters have been reported at several bars and pubs in Bangkok, primarily off Sukhumvit Road in the trendy areas of Thong Lor and Ekkamai. So far, 40 people have tested positive for Covid after visiting entertainment venues in the districts. Those who have visited bars in the Thong Lor, where most of the infections were reported, are asked to go to the website “BKKcovid19” and fill out an assessment.

The Administrative Court say they will consider a petition lodged by a group of consumer watchdogs over the Trade Competition Commission’s decision to approve the merger of CP Retail Development and Tesco Stores Thailand. Led by the Foundation for Consumers, the network of 37 consumer advocacy groups filed the petition on March 14, urging the court to issue an injunction to prevent possible negative impacts on consumers.

Thailand’s government is unlikely to join other members of ASEAN in calling for Myanmar’s junta to stop the bloodshed in the neighbouring country. Fears over receiving a flood of refugees across the Burmese border and damages to its military ties appear to be at the root of their refusal to join the other ASEAN nations, despite the Thai government’s recent claims that it is “gravely concerned” over the situation in Myanmar.

Foreigners on Koh Samui who have been caught driving while intoxicated are now teaching English to probation officers on the island as part of their community service.