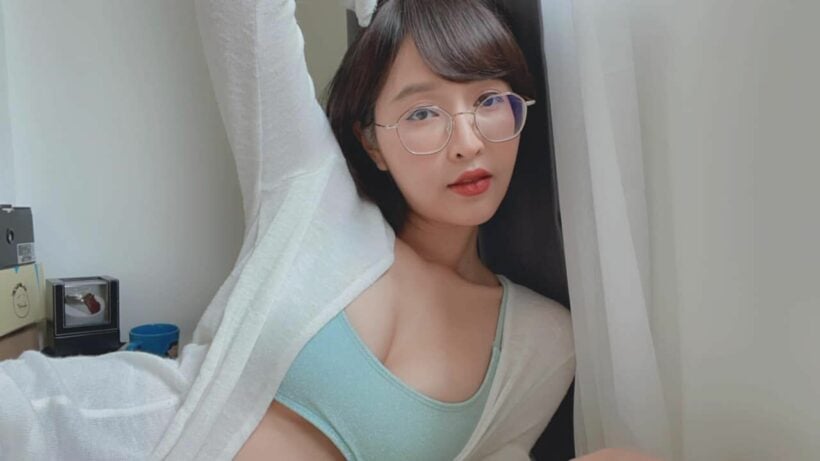 A Thai woman who posts sexually explicit photos and videos on her OnlyFans account says her content, which was intended only for those who pay for a subscription to her page, was taken without permission and spread for free on a gambling website. She reported the incident to the Thai police, but officers have now put the 25 year old woman under investigation for sharing pornographic content, which is still illegal in Thailand.

OnlyFans allows content creators to use an official watermark as copyright protection. If the content is stolen, the site says an OnlyFans designated team can help resolve the issue for free, but it’s unclear what that means for those in Thailand who can face criminal charges for selling pornographic content online.

A suspect who runs a gambling page where the stolen content was posted was arrested by the Rayong Provincial Police, according to Thai media. The 30 year old faces charges for advertising and inviting others to join gambling both directly and indirectly and spreading sexual content to the public. The man allegedly stole media from other women. Reports say the suspect admitted to stealing the content and operating a gambling site, making him over 50,000 baht per month.

With her report to police backfiring and officers saying she could be charged, 25 year old Arisa “Kwang” Siangluecha now says plans to move to the Netherlands with her boyfriend. Kwang is a content creator and YouTuber under the name of Deerlong (เดียร์ลอง). She is famous for her game streaming, ASMR videos, and the Disney song she sang at Thailand’s Got Talent competition. She started an OnlyFans account, posting sexually explicit photos and videos created together with her boyfriend.

Guest1
16 minutes ago, JamesR said: .... does Thailand thinks it is the worlds policeman? Oh, would they get in trouble with the USA! And soon with China. 🙊

Guest1
5 hours ago, SirPixAlot said: There are several Telegram channels / groups with OnlyFans and in particular OnlyFans (with only Thai models content) out there, easy track down. I'm sure you will find the mentioned girl there as well. Who…