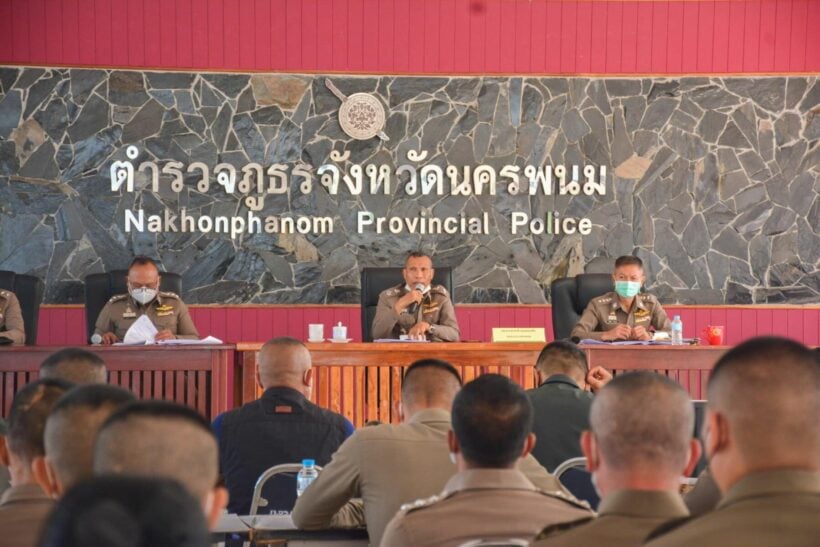 Six Thai police officers were transferred from their positions and now face disciplinary action after they allegedly demanded a bribe and for not reporting their drug seizure with the department.

The officers in the Isaan province Nakhon Phanom allegedly demanded a bribe from a man running a delivery service for the release of two of his employees who had been arrested on drug charges. The officers were also said to have seized 200,000 methamphetamine pills, but there is no record filed at the police station.

francoa
thai police is corrupt? noo wayy
Fanta
So no “Possession” charges for the police illegally possession 200,000 pills? Or no extortion & wrongful arrest charges for the police demanding a bribe for drugs that never existed? It’s all so confusing /s
Paulw
7 hours ago, Grumpish said: "Will be investigated by senior officers". Probably the same senior officers that received their cut of the take. And probably negotiating for a bigger percentage of the cut!!
Spacelord
What? I simply cannot believe this 🙄 The only part of this that is shocking is that this I still news.
HiuMak
common