The Thai PM has ordered the Education and Interior minister to fully investigate the free lunch program for kindergarten and primary school children after allegations of corruption have re-surfaced at some schools.

Deputy government spokesman Lt-Gen Werachon Sukondhapatipak says that the PM has received a report from the National Anti-Corruption Commission about alleged corruption concerning the program in the northeastern province of Nakhon Ratchasima. He said the PM places importance on the quality of the food provided to school children because he regards the students as the future of the country.

As an example of the corruption, Lt-Gen Werachon said some schools are providing free lunches for all the students, despite the fact that free lunch is meant only for kindergarten and primary students.

Thai PBS report that in some cases the school management spent only part of the school lunch budget and could not explain where the rest of the money had gone.

Read just one of The Thaiger stories about Thai school lunches HERE.

Widespread corruption in the student free lunch program was exposed last year, leading to an investigation by the NACC and a cleanup of the malpractice. Alleged corruption re-emerged recently at some schools in the southern province of Nakhon Si Thammarat, with video clips showing meatless and vegetable pieces in soup being posted on social media.

One director of a municipal school in Nakhon Si Thammarat, Ms. Amporn Dankongrak, was abruptly transferred after she posted a text message, complaining of low quality lunches at the school, on her Facebook page.

It was reported that a 37 million baht fund has been allocated for the free lunch programs at 10 municipal schools in Nakhon Si Thammarat for this fiscal year. Each school is empowered to call bids from private caterers to provide the free lunches for its students.

Thai school lunches are often in the news for all the wrong reasons. 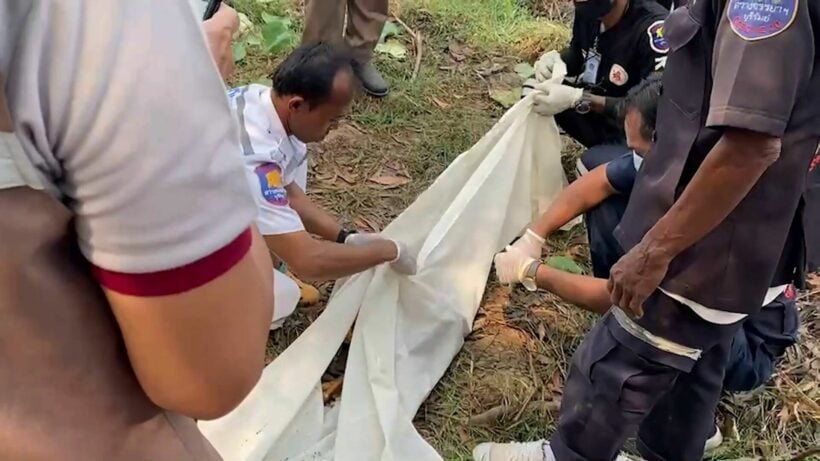 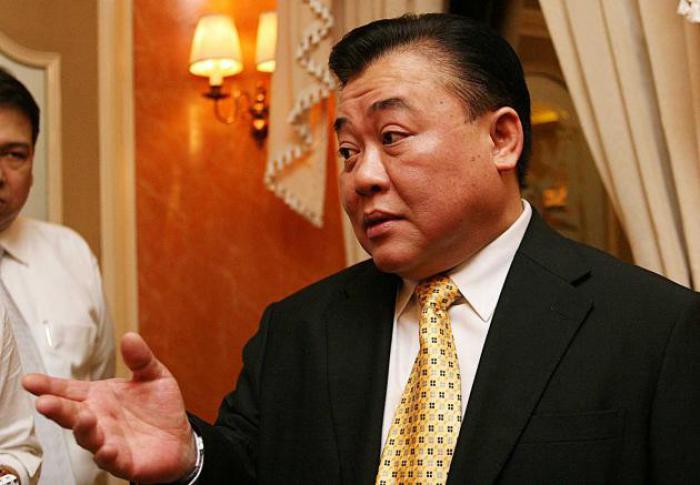 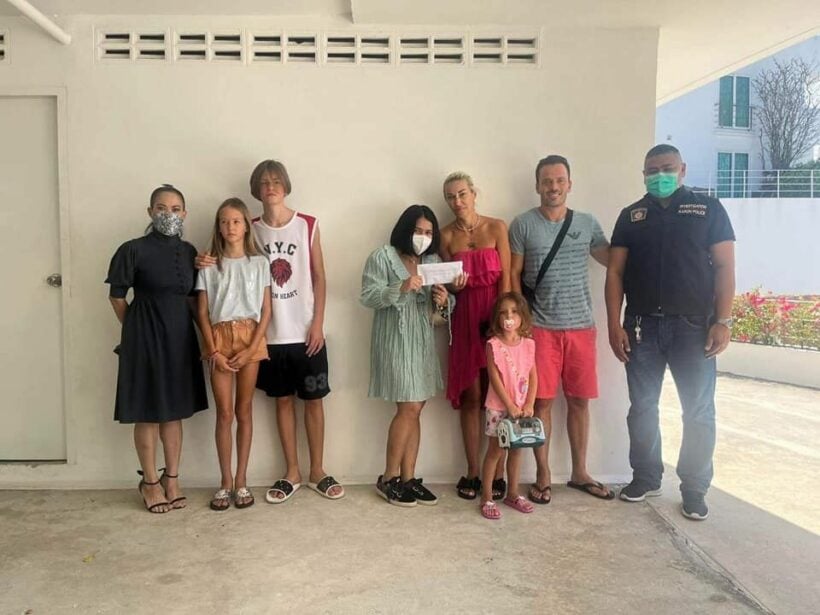 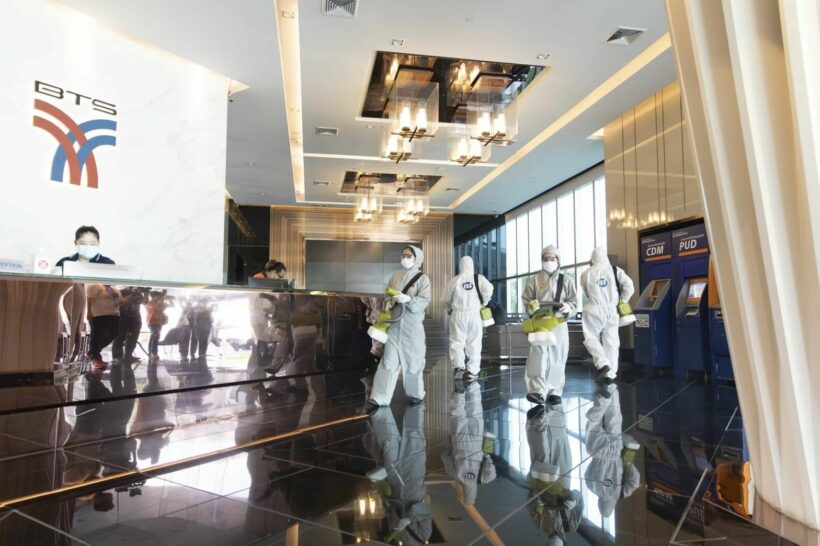 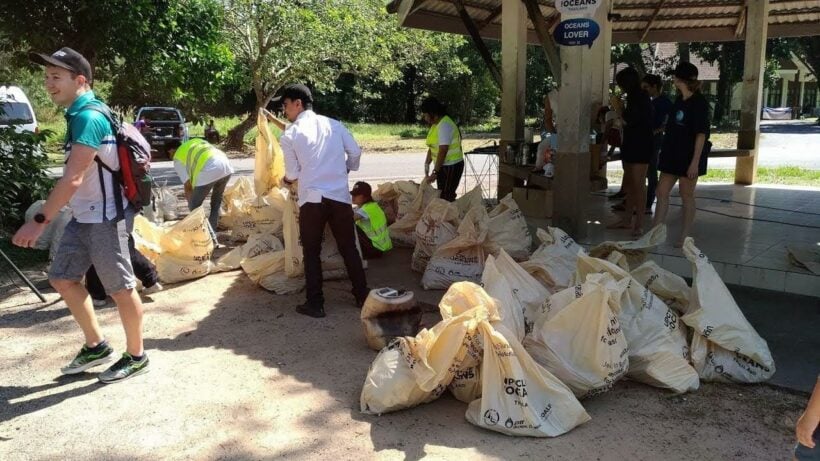