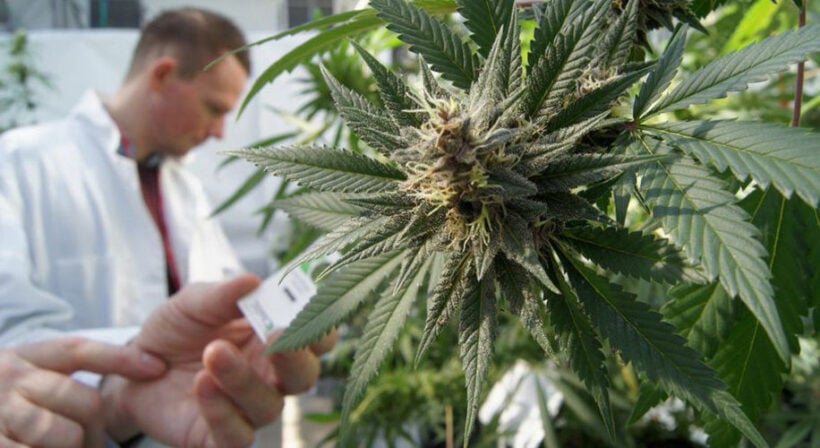 Thai PM Prayut Chan-o-cha yesterday spoke up about the current flood of interest as Thai public health authorities roll out the first phase of medical cannabis to patients.
Read The Thaiger story HERE.
The PM cautioned patients against being totally dependent on marijuana-based medicines, saying this practice may lead to their illnesses getting worse in the future.

Prayut cited several Public Health Ministry reports as the cause of his concern, saying that some diseases cannot be effectively cured without the use of modern medicine. He also warned that using marijuana without prescription from a doctor could potentially lead to unforeseen and potentially critical complications.