The Thai thief was arrested by Burmese police officers yesterday after stealing a 150,000 baht gold necklace from a shop in the northern province of Chiang Rai and escaping by swimming to Myanmar.

The theft happened at a gold shop named Seri Phan in the Mae Sai district of Chiang Rai on November 26 last year. The male thief pretended to be a customer before snatching a gold necklace worth nearly 150,000 baht and escaping from the shop on his motorcycle.

A security camera caught him fleeing to the neighbouring country of Myanmar by swimming across the Ruak River.

The Thai police discovered the thief was 34 year old Saeree Masaeng. He is known to police for previous crimes.

In the past, he has been arrested for drug trafficking and several theft cases in Thailand and across the kingdom’s border.

Saeree had just been released from a Myanmar prison before stealing the necklace in the Chaing Rai province.

Thai police worked together with the police from Tachileik Town in Myanmar until they managed to arrest Saeree yesterday at 9.30pm.

Saeree was charged under Sections 334 and 336 of the Criminal Law: whoever dishonestly takes away the property of another person by using a vehicle to facilitate the action or facilitate an escape from arrest shall be punished with imprisonment for up to six years and a fine of up to 120,000 baht.

A thief stole a gold necklace worth about 150,000 baht from a shop near a police station in Chiang Rai and then escaped arrest by embarking on a death-defying swim across a snake-infested river to Myanmar.

Khaosod reported that the theft happened on Saturday, November 26, at a gold shop named Seri Phan in the Mae Sai district of Chiang Rai, which is located only 200 metres far from the Mae Sai Police Station.

The shop’s manager informed the police that a male customer entered the shop and asked to see a 45.6-gram gold necklace, worth about 100,000 baht. The man said it was too expensive but added that he would ask his wife’s opinion and come back later.

The thief came back to the shop in disguise and said…

The manager agreed to the sale and let him check the goods but the thief immediately snatched the necklace and dashed off on his motorcycle.

Police checked CCTV cameras at the shop, the nearby area, and along the road until they found the thief’s motorcycle parked near the Ruak River at the Thai-Burmese border. A camera near the river showed that the thief parked his motorcycle and swam about 100 metres through snake-infested, polluted water, to Myanmar’s side.

The police are now contacting the Office of Thailand-Myanmar Border Cooperation to ask for help from Myanmar’s authorities to track the gold necklace thief. 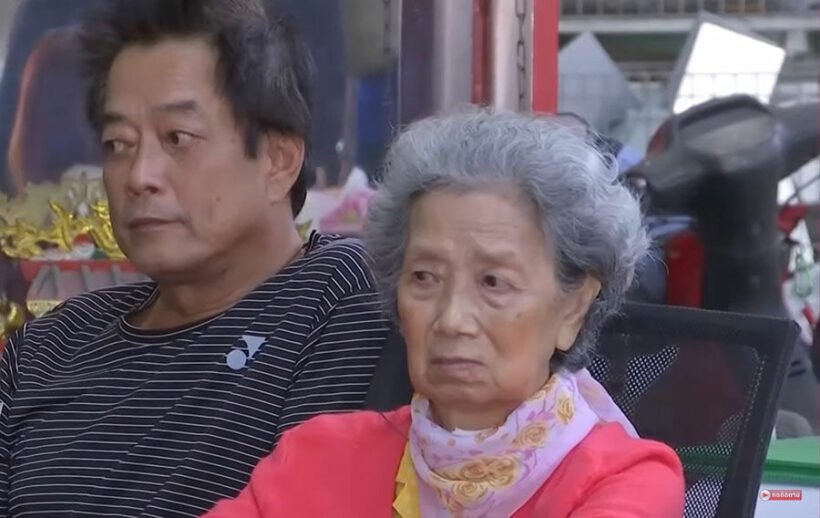 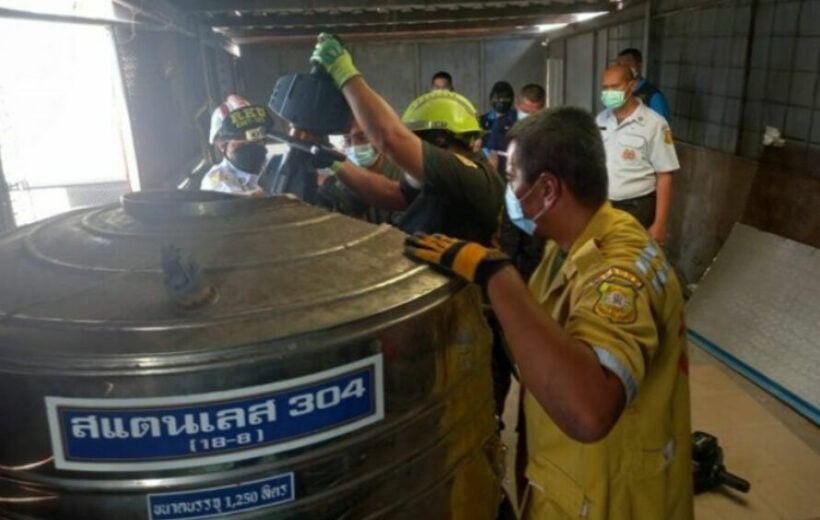 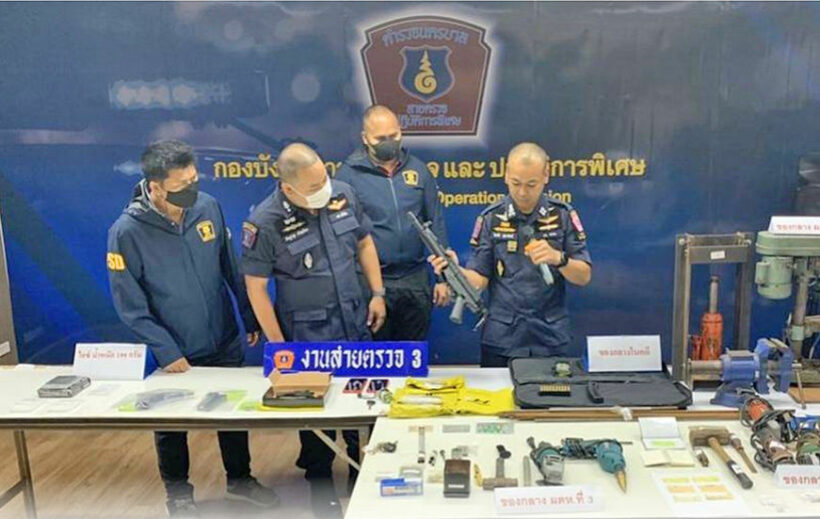 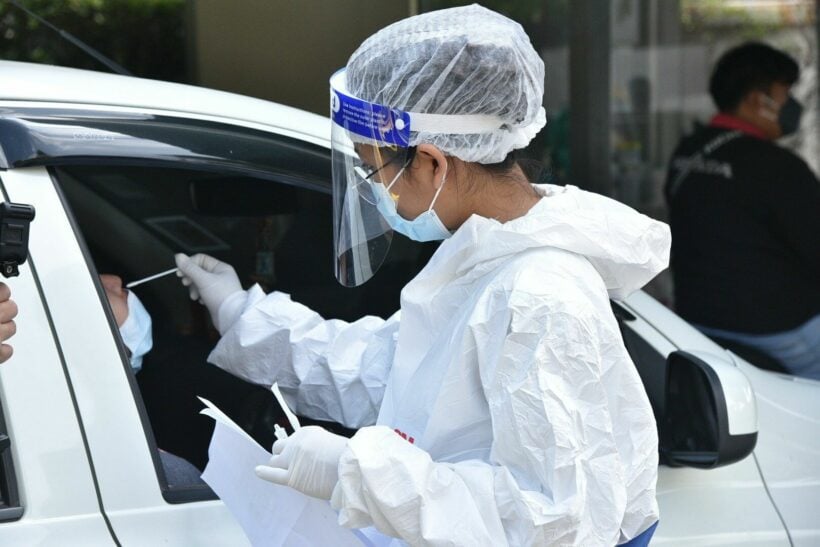 Thailand prepares to transition to an endemic phase by July 1