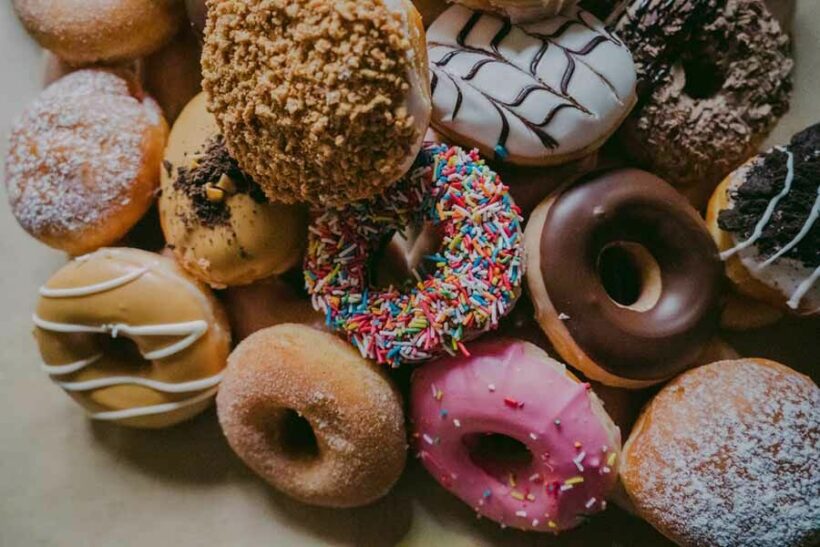 A Thai doctor has issued a stark warning about the link between eating a lot of sugar and the risk of various life-threatening illnesses, including cancer. Wannee Nitiyanan says that high consumption of sugar can trigger a number of non-communicable diseases, such as fatty liver, clogged brain and heart arteries, fatty liver, and liver cancer.

She adds that around 70% of deaths among Thais are the result of such non-communicable diseases, with the government spending between 400,000 and 500,000 million baht trying to manage the health crisis. Every 2 years, taxes on sugary drinks are increased, in an effort to encourage consumers to cut down.

Meanwhile, according to Bangkok Hospital, around 4 million Thais have been diagnosed with diabetes. Without adequate management of the illness, it can cause serious complications. One of the leading causes of weight gain, which can potentially lead to the development of Type 2 diabetes, is high sugar consumption.

Last year, the World Health Organisation declared that nearly a third of Thais are overweight, with 9% of them classed as obese. Thailand now has the second-highest level of obesity in Southeast Asia, behind Malaysia in first place. Particularly troubling is the revelation that weight problems are just as prevalent among children, with over 10% of kids under the age of 5 falling into the obese category.

The increase in Thai waistlines is being attributed to an increase in disposable income, combined with more sedentary living. Obesity rates are also higher in urban areas, possibly due to the prevalence of fast-food outlets.