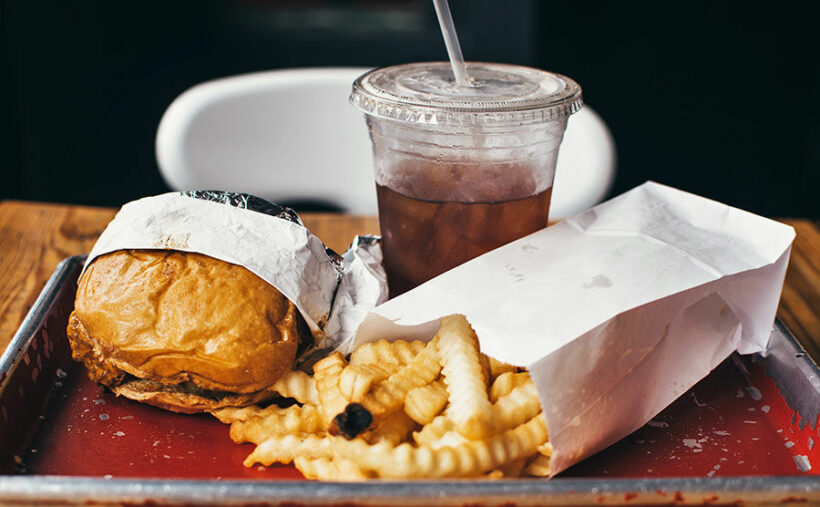 Thailand has a health problem and it appears to be an even bigger concern than the current Covid-19 pandemic. The World Health Organisation says nearly one third of the Thai population is now overweight and 9% of the country is obese. Malaysia currently holds the dubious honour of having the highest obesity rate in Southeast Asia – but Thailand is now in second place.

In a report in the Chiangrai Times, leading academics and medical experts lay bare their concerns. Obesity is well-known for being a leading cause of diabetes, heart problems, arthiritis and several other debilitating conditions. And in countries with less-developed healthcare systems, this is even more of a burden.

In Thailand in particular, obesity is just as prevalent in children, with 1 in 10 children classed as overweight. 10.5% of kids under 5 are obese. That figure rises to 13.9% for those aged between 6 and 14. In adults, both men and women are getting fatter, with the highest rate of obesity being among those in the 45–59 age group, followed by the 30-44 group. This is the case with both genders.

The study also reveals that obesity rates are lower in rural areas. Central Thailand and Bangkok have higher rates, with the difference most pronounced among the male population. In particular, obesity is prevalent among Buddhist monks, with one theory being that they are regularly offered food by devout Buddhists and it is rude not to accept it. 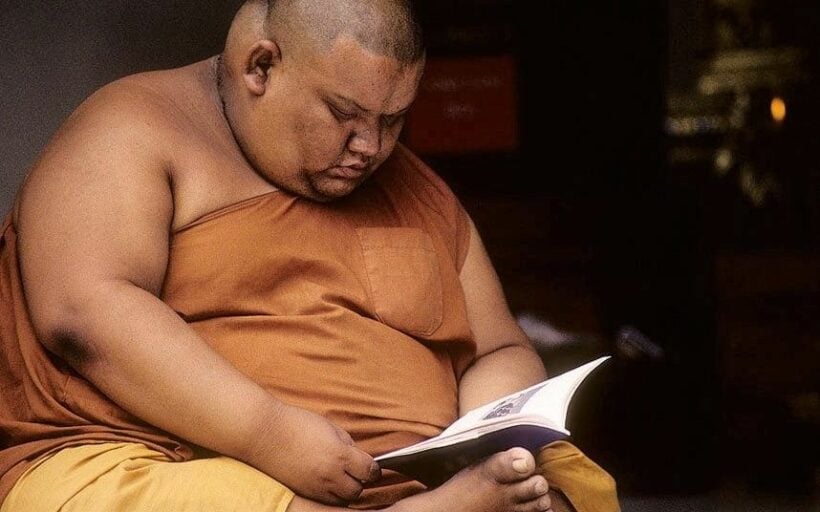 Whereas junk food costs less in the western world and is more likely to be eaten by poorer families, it is the opposite in Thailand. The rise in obesity therefore is partly being attributed to a rise in income, combined with a more sedentary way of living for many. Thai men and women aged 45-59 tend to have more income and those who do live in urban areas. They have also been shown to have a higher obesity rate.

Now medical experts are warning the public of the risks associated with obesity, while the government has issued guidelines on the daily consumption of sugar, sodium and saturated fat. Schools are being encouraged to introduce more activities for children and to reduce the amount of time they spend sitting at desks.

“Obesity in our monks is a ticking time bomb. Many of the monks are suffering from diseases that we know are actually preventable.”