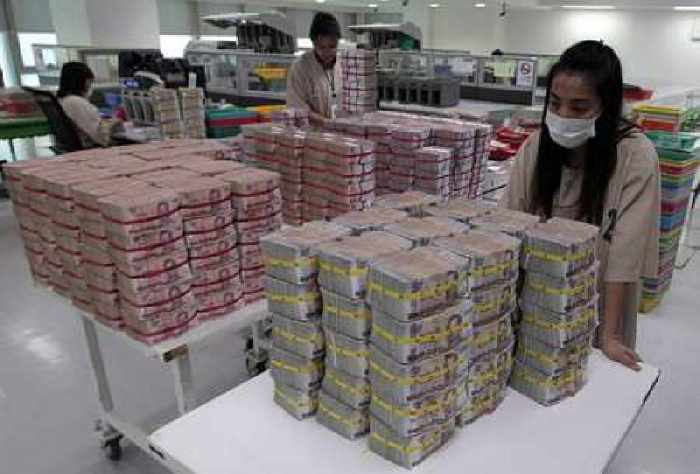 PHUKET: Financial institutions are ready to cooperate with the National Anti-Corruption Commission (NACC) in reporting cash transactions exceeding Bt500,000 per transaction and property transactions by politicians and government offices that exceed Bt1 million.

This follows an aggressive action by the anti-graft body to tackle money laundering. It will issue a list of transactions that financial institutions are required to report to the NACC in the next few months. The move is in addition to the work carried out the Anti-Money Laundering Office (AMLO).

The NACC on Wednesday held its annual meeting with representatives of financial institutions and other agencies relevant to the body’s investigative powers.

NACC chief Panthep Klanarongran said it was looking at changing regulations to be more effective in preventing corruption.

Kasikornbank executive vice president Surasak Dudsdeemaytha said the request by the NACC was no trouble for the banks, as they generally reported individuals’ cash transactions in excess of Bt2 million and property transactions exceeding Bt5 million to AMLO.

Currently, bank clients who do a transaction in line with the aforementioned amounts are also required to provide sufficient identification, according to financial institutions.

Asking for the cooperation of banks in this matter is a positive step as the banking business is one mechanism to help the state monitor financial transactions, he said.

Kittiya Todhanakasem, first senior executive vice president at Krungthai Bank, said the bank was ready to cooperate with the NACC as it had previously reported suspect transactions to the AMLO.

NACC deputy secretary-general Warawit Sukboon said the graft fighter would reconsider the amount of money set as the ceiling.

“Because there are concerns from some financial organisations that the amount of money is too low [meaning too many transactions will have to be reported], the NACC is ready to listen to all opinions and adjust it so that the financial institutions’ burden is not too much,” Warawit said.

“However, it must be the best solution for the country at the same time.

“The NACC sees the amounts as suitable as the political office holders and government officials have a maximum income of Bt100,000 monthly.

“But for property, we agree the ceiling should be increased from Bt1 million. We will discuss this with financial institutions and find a solution. It is expected that the new regulation should be announced within three months.”

The decision aims to impose stricter rules for politicians, he said, though he is personally not worried and will follow the new rules.

Chuti suggested that the new rules should be applied to senior government officials.

However the NACC and AMLO will have to work harder as the documents involved are expected to increase 50-fold, he said, adding that both agencies should recruit more officers.