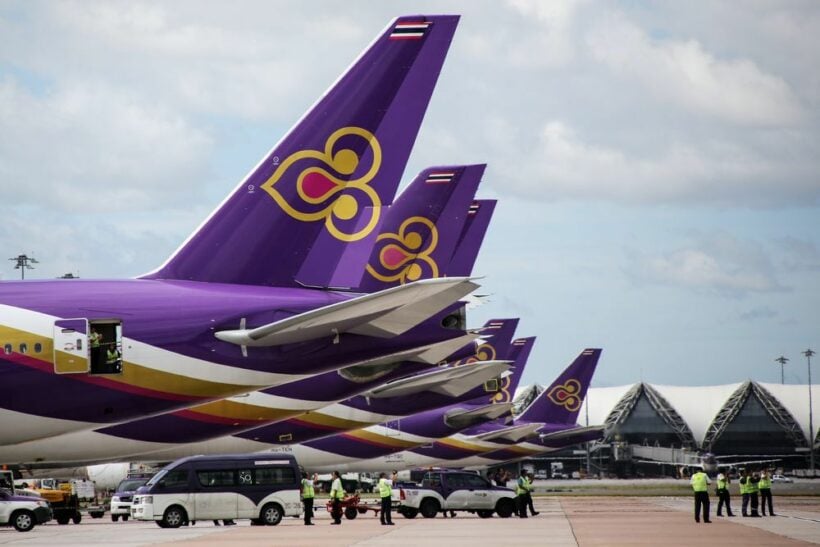 The restructuring plan to tackle Thai Airways International’s more than 300 billion baht debt, one of Thailand’s most high profile bankruptcy cases, was approved by the airline’s creditors, its legal advisor told Reuters reporters this afternoon.

The plan was approved by 90% of the creditors. It will be reviewed by the Central Bankruptcy Court on May 28. In a previous report, the head of Thailand’s Finance Ministry, the airline’s largest shareholder, said they support the plan.

Last year, Thai Airways filed for bankruptcy protection and debt restructuring when the airline had a record loss of 141 billion baht (following a decade of massive losses). Several people from the airline were accused of mismanagement and corruption that led to the massive losses.

The national carrier was heavily criticised for its decision back in 2004 to purchase 10 Airbus A340 aircraft for 100 billion baht. The costs for maintenance and fuel for the wide-bodied passenger jets were high and led Thai Airways to lose money on every flight. Purchasing the aircraft was only part of the problem… there were also many discrepancies in the procurement of the Rolls Royce jet engines for these planes as well.

To help the airline take off again amid the Covid-19 pandemic, the national carrier plans to cut half its workforce and sell property, as laid out in the restructuring plan. Reports say the airline is aiming to raise 50 billion baht in new capital. The airline had also proposed a 3 year freeze on loan payments and a 6 year deferment on bond repayments.