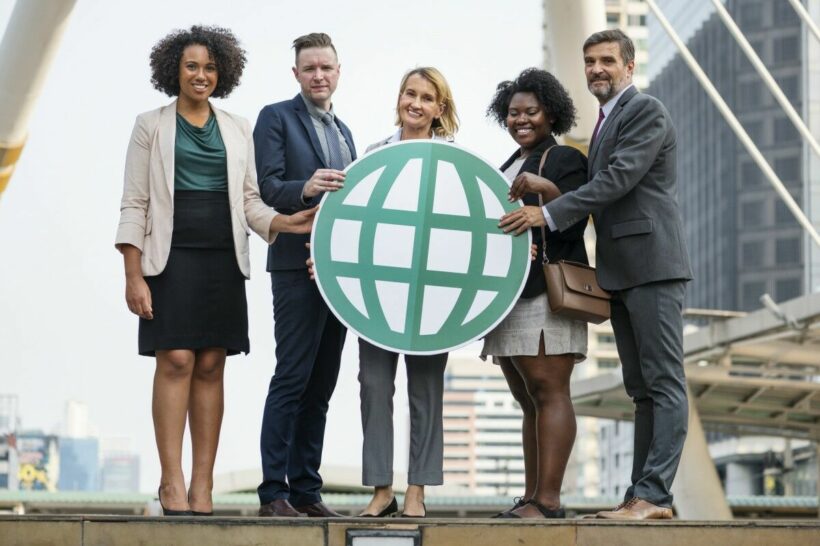 PHOTO: The best and worst places for an expat to live (via PxHere)

Spoiler alert: Thailand isn’t in either the top 10 or the bottom 10 lists.

A survey of 12,420 expats ranked Taiwan the best place to live and work abroad in 2021, the 3rd year in a row the country won the top spot. InterNations, a 4-million member expat community based in Germany, conducted the survey that ranked different aspects of livability in a country for expats. Taiwan was on top of the list, followed by Mexico, Costa Rica, Malaysia and Portugal.

The survey considered the cost of living, the quality of life and the ease of getting settled into the new country. For Taiwan, 96% of those surveyed liked the medical care there, much higher than the 71% global average, and expats felt security in their jobs in the country and in the Taiwanese economy. With Covid-19, healthcare became a primary concern this year, with 45% of those polled saying their plans abroad were affected by the pandemic.

Kuwait ranked last of the 59 countries in the survey for the 7th time in the last 8 years, followed by Italy, South Africa, Russia, and Egypt, in part because of difficulty settling into the local culture. 46% said they were not comfortable in the Kuwaiti culture, and 51% had trouble making friends. In Russia, 48% said adjusting was hard if you don’t speak Russian, and only 45% of people felt comfortable in the culture of Japan.

Mexico and Costa Rica ranked high on the index in large part because they were considered easy to settle into. 91% of expats in Costa Rica said people were friendly in the country, and 85% said they settled into Mexico easily. Financially, income was ranked well for 84% of Costa Rica expats and 80% of Mexico expats.

Conversely, 30% of those who relocated to Italy said their finances were not good. In South Africa, the local economy and job security drove expat dissatisfaction. Kuwait also received complaints about the lack of leisure activities.

The US ranked poorly at 34th out of 59th, because of a negative view of the quality of life there and the high cost of living. Complaints were cited about poor healthcare, with 20% saying it’s expensive and 19% saying it’s poor quality, higher than the 14% average globally. The US was also ranked 54th out of 59th for communication about Covid-19.