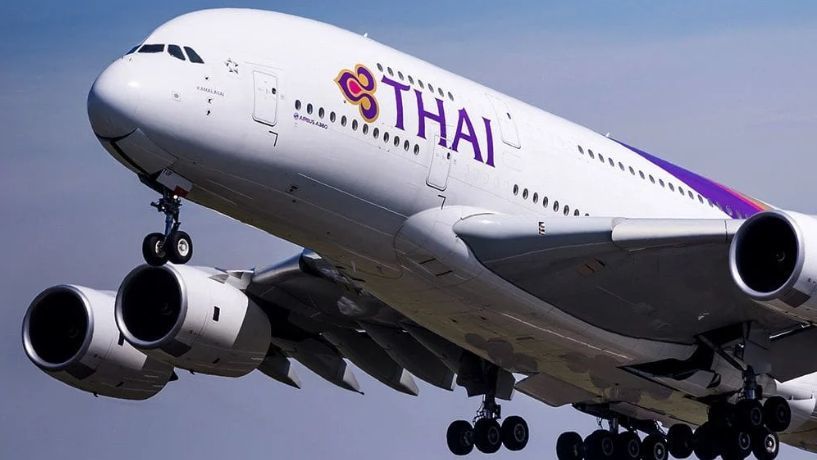 The credit rating for Thai Airways will be downgraded before bankruptcy restructuring takes place.

Following the government’s resolution yesterday it seems that the national carrier has anticipated a freeze on all Thai Airway’s debt obligations under bankruptcy law. They will also be filing a petition for restructuring via Thailand’s Bankruptcy Court. Read more HERE

The Nation Thailand has predicted that once the court accepts the petition, it will trigger an automatic freeze on debt obligations, meaning Thai Airways will stop servicing all debts until an agreement is reached among all stakeholders.

When the freeze is implemented, the Credit Alert for Thai Airways has the likelihood that its ratings will be downgraded to “D” or “Default.”

The Ministry of Finance currently holds a 51% stake in the airline, but if that holding is cut to below 50% Thai Airways will no longer be a state enterprise.