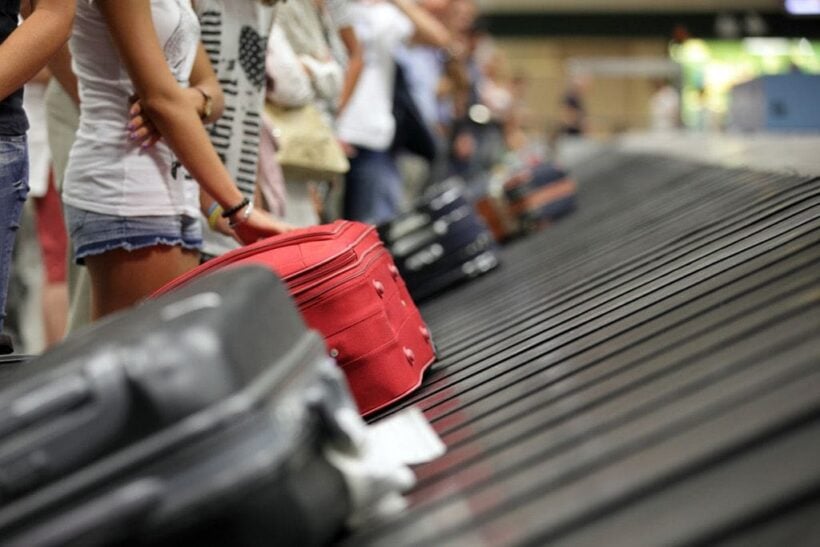 A British expat has been charged a whopping 79,825.13 baht by Thai Airways for extra luggage on a flight to London from Bangkok.

The report was posted by Thai Visa.

The incident occurred when the man in question (who is not named) was on the Thai Airways website purchasing 20kg extra luggage each way, and was quoted 975.90 Thai baht, a reasonable price. But when the automatic receipt was generated and the man was shocked to find out that the transaction had been processed by Thai Airways in British pounds, not Thai Baht.

The ‘victim’ logged into his Barclays mobile banking App to find that the transaction was there and still pending. The situation was made worse when the man called customer service at Thai Airways, who he says ‘did nothing to help him’.

On the phone with the airline, he says that they were ‘absolutely awful’, rude, dismissive, and even told him ‘you have to pay’. When he asked the airline for a refund they weren’t willing to acknowledge the problem or even investigate. He tried to explain to them that there must be a glitch in their system as the currency has changed without the price being adjusted.

With no help from Thai Airways it was the man’s bank who were more rational and could see that this was a suspicious charge. Barclay’s flagged the transaction as fraudulent, which triggered an instant insurance claim, and had the man refunded the full amount back to this account.

The insurance company will now pursue claims against Thai Airways to recover the amount.

“They’ve made it completely clear that they don’t give a sh*t about their customers. 80,000 baht for one bag is just madness! A grain of common sense was all that was needed to resolve this amicably, but Thai Airways would rather steal from returning customers than help them. I will never use Thai Airways again, and I will warn everyone of their unethical practices and lack of integrity.”

Over to you Thai Airways…