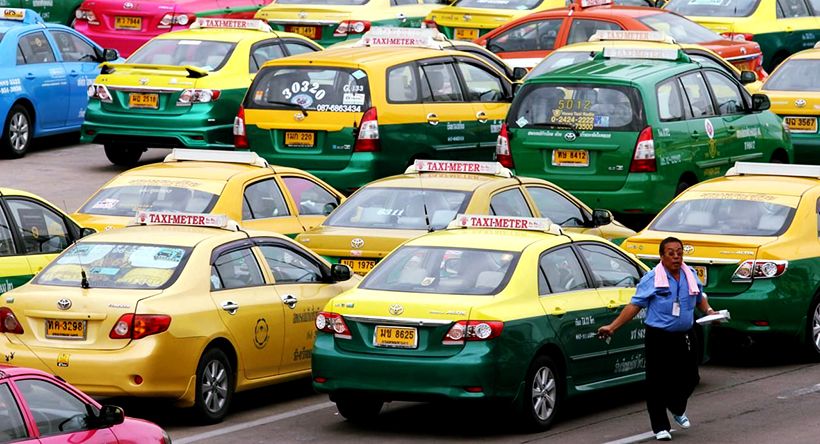 Tourist police say that Taxi’s continue to be one of the most pressing issues for tourists visiting Thailand.

1,581 unauthorised tour guides were also arrested by police up from 132 last year, and 390 “sitting guides” who with their licence accompany unauthorised foreign language speaking guides, compared to last year where only nine arrest where made.

Election Commission throws onus for election date back on Government