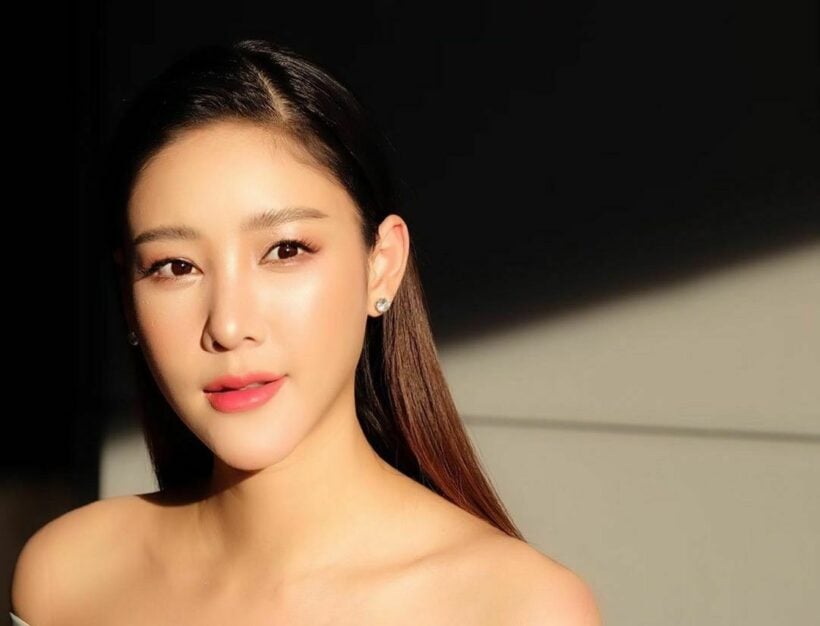 As the family, friends and fans of Thai actress Nida “Tangmo” Patcharaveerapong begin a three-day celebration of her life this evening, the conclusion of the police investigation into the mysterious circumstances surrounding her death will continue, as police await the results of further forensics examinations.

Now a fresh autopsy is reportedly being conducted in response to new allegations and significant public outcry. The news comes after yesterday’s Channel 9 interview with actor Ekkapun “Tide” Bunluerit, a friend of the late actress, who claimed he saw broken teeth and bruises on Tangmo’s face around her right eye, which looked like the result of blunt force.

A rescue foundation volunteer, Tide was present the day Tangmo’s body was found in the Chao Phraya River on Saturday, February 26. The 60 year old actor-volunteer questioned why several apparently obvious injuries did not appear in the initial post-mortem report…

“Her right eye was swollen and bruised. I saw her teeth were broken.”

“I haven’t said anything before because I thought the process would reveal those results. But to this day, I haven’t seen such reports made, so I came forward to speak.”

Pol Lt. Gen. Jirapat Phumchit, commissioner of Region 1 police, has confirmed that Tangmo’s case will not be closed today, as police are await the forensics results of the new examination from the Institute of Forensic Medicine at Siriraj Hospital.

He said the additional examination is being done to jointly investigate and resolve doubts in parallel with the initial findings from the Institute of Forensic Medicine police hospital, before submitting their report to the investigating officer. He also said police are prepared to prosecute all five main witnesses, if clear evidence is found.

A forensics doctor and investigating police have so far denied finding serious injuries other than a large wound on Tangmo’s right thigh. They made no mention of the alleged head injuries.

But Maj. Gen. Supichai Limsiwawong, chief of the justice ministry’s forensics institute, told reporters additional examination is now required, so tissue samples have been sent to the Department of Forensic Medicine at Siriraj Hospital.

Tangmo drowned in the Chao Phraya River on the night of February 24 during a boat trip with five companions. Notably, the “witnesses” have given conflicting accounts of what actually happened that night.

Police suspect all five have lied, while some of their claims have already been soundly debunked as false, including the initial “she fell from the back of the boat while peeing” story.

It’s still not clear why — and to what extent — the boat companions lied, leading to a proliferation of conspiracy theories online, as Thai netizen sleuths continue to analyze new “evidence” leaked daily online in their obsessive search for answers.

So far, police have only charged the boat owner “Por” and the inexperienced skipper “Robert” with operating an unlicensed vessel and negligence leading to death. But rounds of unconvincing police reports have failed to satisfy significant public inquiry, as 24/7 converge in Thai media coverage enters a third consecutive week.

Meanwhile, three days of Christian memorial services for Tangmo are scheduled to take place this Friday, Saturday and Sunday, March 11-13, from 6:30pm to 8:30pm, at Liberty Church Bangkok in Saphan Sung district, Bangkok. The services will be live-streamed on YouTube at Church of Joy’s YouTube account: CJConnect