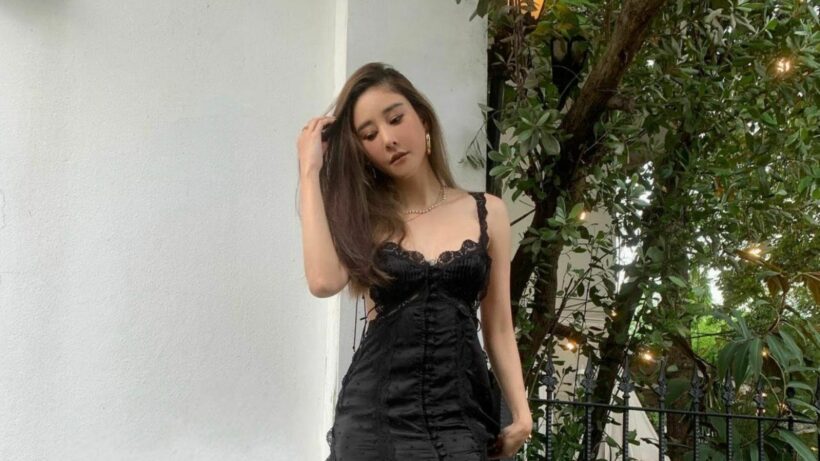 A recent autopsy on the body of the Thai TV actress known as “Tangmo” shows that there was no sign she was hit in the head with a hard object before drowning in the Chao Phraya River in Bangkok last month, says a forensic doctor who examined the body of the 37 year old celebrity. There were reportedly no broken teeth, head injuries, or any other signs of trauma from a hard object.

The new autopsy was conducted in response to actor and volunteer rescue worker Ekkapun “Tide” Bunluerit, who questioned the investigation on a TV show. Tide, was among the first to see the body after it was retrieved from the river, said it looked like a hard object may have struck Tangmo’s face because there was bruising near her right eye and several teeth appeared broken.

Those who were with Tangmo on a speedboat the night she drowned say she fell into the river when she went to the back of the boat to urinate. But many, including the actress’s mother, have been skeptical of the witnesses’ claims and have suspected foul play.

An initial autopsy report showed the actress died from drowning, noting there was sand in her lungs. There was also a large cut on her thigh, which examiners say is possibly from the speedboat’s propeller. The Bangkok Post says the recent autopsy was prompted after a volunteer rescue worker who was one of the first to see Tangmo’s body, said on Thai TV that there was bruising around the actress’s right eye and some teeth were broken, questioning if she had been hit with a hard object.

The doctor says Tangmo’s body had multiple wounds, including a significant one on the thigh. Tangmo’s body tissue samples had been sent to two hospitals for analysis, so the findings are not yet available.

Tangmo was on a speedboat with five other people when she fell into the Chao Phraya on February 24. Her body was discovered two days later. The boat’s owner and driver have been charged with operating an unlicensed vehicle and negligence leading to death.

palooka
The doctor says Tangmo’s body had multiple wounds, including a significant one on the thigh. No elaboration on the 'multiple wounds', in depth about her mouth but failing in this area.

Thai government to change how Covid-19 deaths are recorded

Government ramping up vaccination of the elderly ahead of Songkran holiday