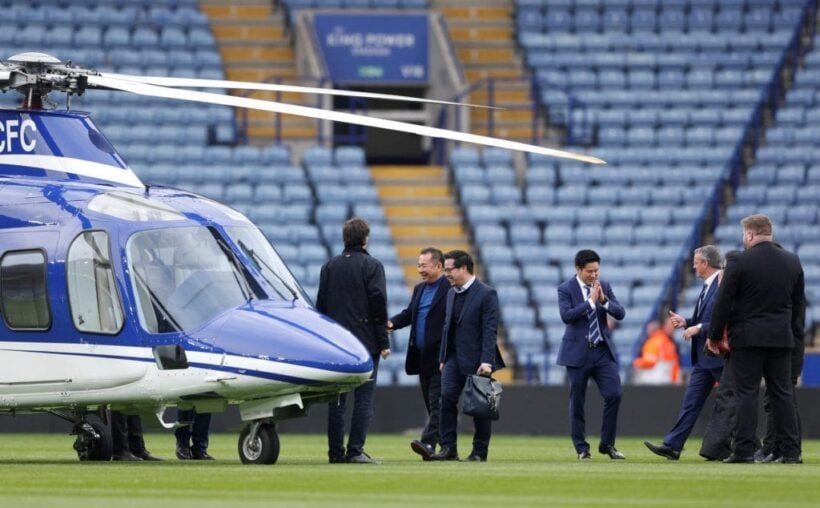 A British investigation centered on the helicopter of the late Thai billionaire Vichai Srivaddhanprabha, reports that his helicopter had spun and lost control only moments after clearing the stadium’s roof.

The investigation found that the blue and white helicopter was used for most home matches as Vichai would always land and take off from the centre.

The report indicates that a castellated nut securing the control shaft to the helicopters tail rotor had became disconnected, rendering the pilot’s control of the helicopter useless which caused the system to fail. The chopper had already completed four successful flights on October 27 before its last ill-fated attempt.

The shocking incident left Leicester in mourning, as Vichai had become a local legend, as it was during his ownership that the small football team took the English Premiership by storm securing their first and only championship.

Britain’s Air Accident Investigation Branch (AAIB) is further probing and prioritising the cause of the disconnected pedals.

In Europe aviation safety authorities have found no other problem to date among all other helicopters of the same model, following their orders of mandatory checks.