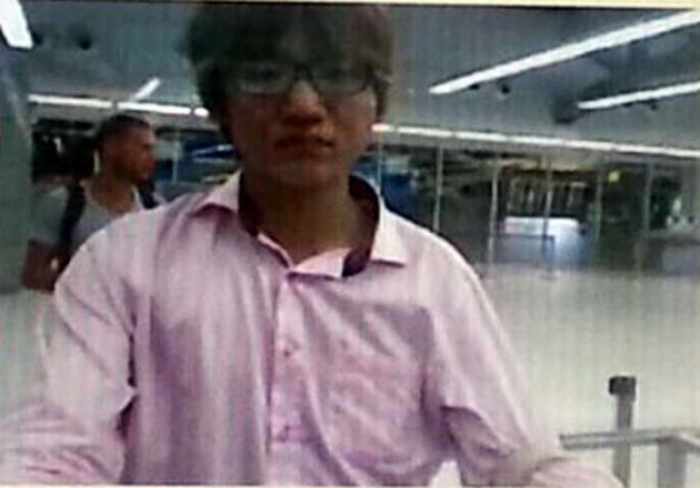 PHUKET: The lawyer of Mitsutoki Shigeta, a 24-year-old Japanese man who fathered over a dozen children via surrogate mothers in Thailand, has affirmed Shigeta would give information to police in person soon, an assistant to the national police chief said yesterday.

Pol Lt-General Korkiat Wongworachat also quoted lawyer Kong Suriyamonthon as saying Shigeta hadn’t come to Thailand earlier because he had to take care of the babies first. Korkiat said Shigeta had also posted a request to bring 12 nannies to take care of the surrogate babies that were now under the Social Development and Human Security Ministry’s care.