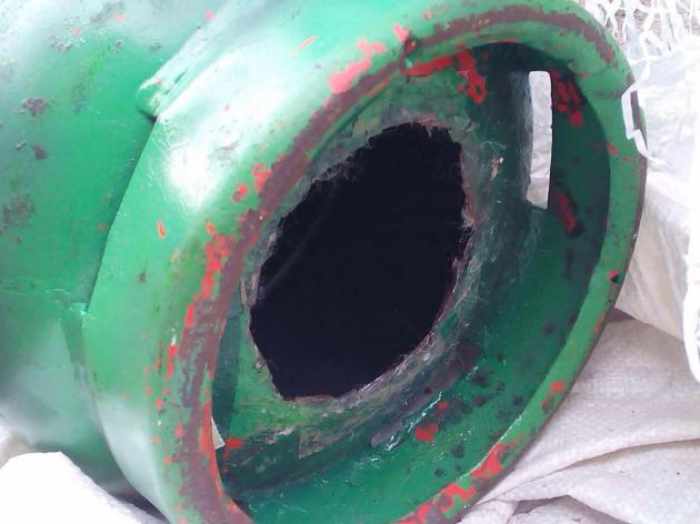 PHUKET: Insurgent suspect Faisal Hayeesama-ae, wanted for the 2004 bomb attack at Songkhla’s Hat Yai Airport, may be in the Hat Yai area to make a bomb or provide training to fellow insurgents in preparation for attacks, said a security source.

The province’s Hat Yai City is currently celebrating the Prince of Songkhla University graduation and security is being beefed up at key places.

The revelation followed the discovery yesterday of a gas cylinder in a garbage pile at the city’s Soi 6 Chanthakhan area, possibly left by insurgents working on a bomb.

State officers and a local radio communication network had been on the watch for suspicious objects in the past week, following a bomb warning, the Hat Yai-based source said.

The source said Faisal had been in Hat Yai City to make a bomb while his accomplices sought components, and the cylinder might have been delivered by the group.

Authorities were instructed to monitor 100 Indonesians in Songkhla province, following a report some foreigners in Narathiwat province had joined the separatist movement.

Only one was deemed a national security case while the rest came from personal conflict or disturbances. Insurgents reportedly responded to Thai officers’ operations by using home-made bombs and shooting innocent victims to lessen public confidence in the security measures.

The authorities are considering the use of radio frequency identification technology in vehicles in southern border provinces to prevent car theft and stop insurgents from using stolen cars for car bombs.