An accountant for Lad Yao subdistrict in Nakhon Sawan province, central Thailand, was arrested yesterday for swindling 15 million baht in government funds to pay back her gambling debt and repay loan sharks.

The Commissioner of the PACC, Jaroonkiat Parnkaeo, explained that the commission noticed that money had been withdrawn from the Lad Yao subdistrict’s bank account without a reasonable explanation numerous times between January 26, 2022 to January 17, 2023.

The mysterious withdrawal happened 215 times and the total damage was a whopping 15 million baht.

The PACC conducted an investigation into the loss and found that a female accountant named Phatchara was responsible for managing the budget, which she stole.

Phatchara was arrested and questioned yesterday. She admitted that she stole the money to pay back her gambling debt and an informal loan. She said that loan sharks threatened to murder her if she could not pay them back. So, she opted for theft over death.

Phatchara insisted that she committed the crime alone. Her family and colleagues did not get involved.

The accused was charged with Section 147 of the Criminal Law: any government officers who dishonestly take away public property or allow others to take away the property shall be punished with life imprisonment, imprisonment for two to five years, a fine of 2,000 to 40,000 baht, or both imprisonment and a fine.

Phatchara also violated Section 157 of the Criminal Law by dishonestly performing duties and causing damage to the organisation. This charge will result in imprisonment from one to 10 years, a fine of 20,000 to 200,000 baht, or both.

The commissioner of the National Anti-Corruption Commission Reginal Office 2, Siripong Situla, added that this arrest was just the beginning of a nationwide crackdown on embezzlement of government funds.

The commission discovered that over 200 million baht disappeared from several local administrative departments all over the country.

Siripong said that this caused massive damage to the government, and the relevant departments would work carefully to track down the fraudsters, who are government officials.

Do you still need Covid-19 travel insurance to enter Thailand? Here's what you need to know 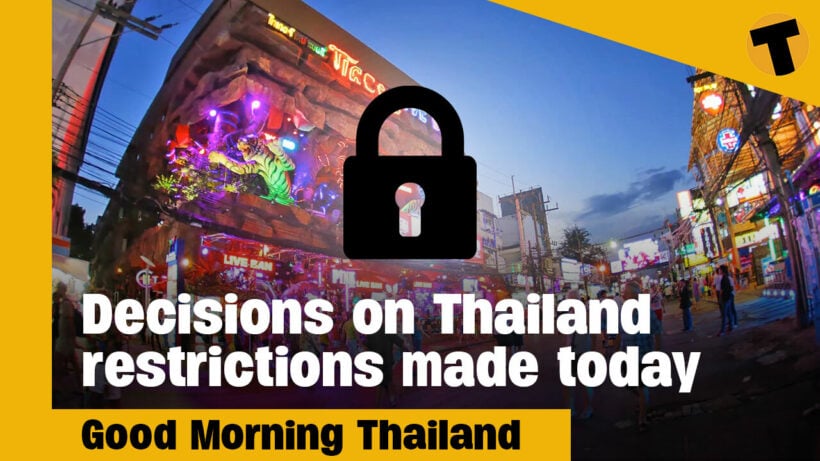 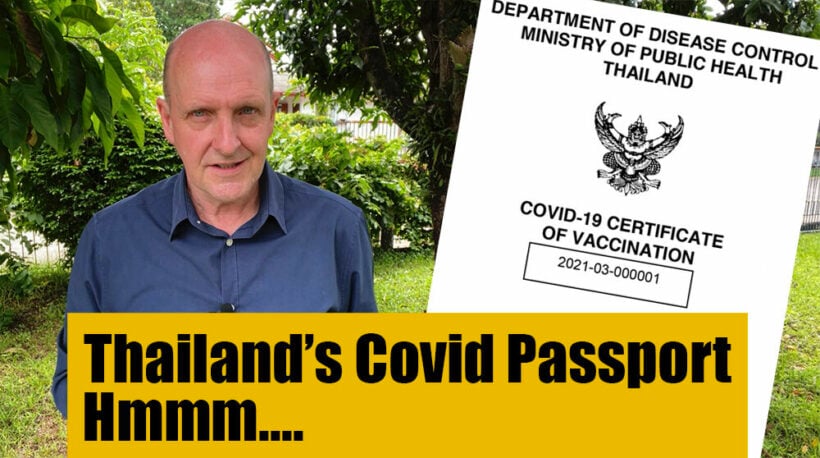 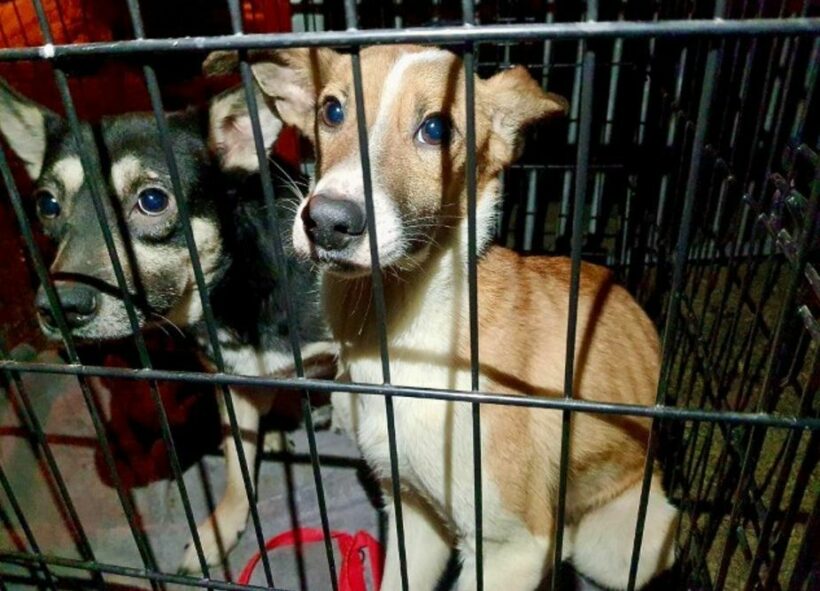 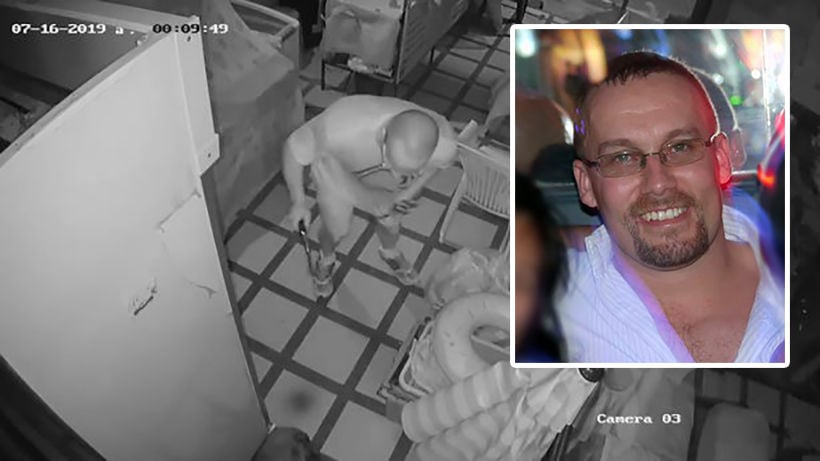 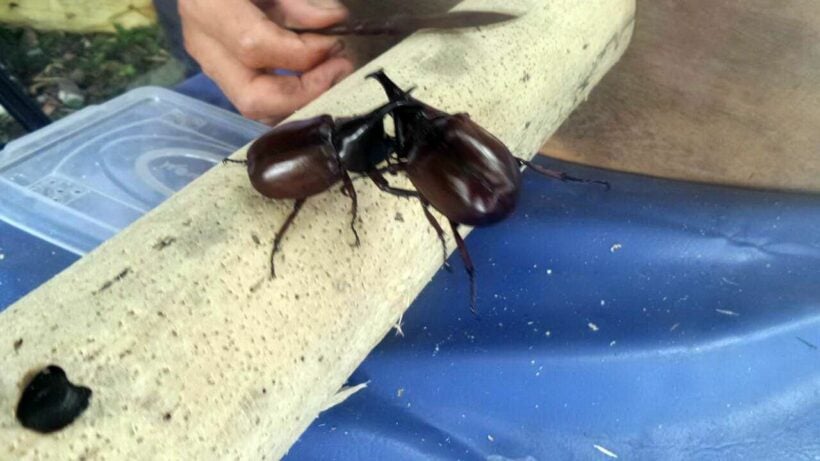