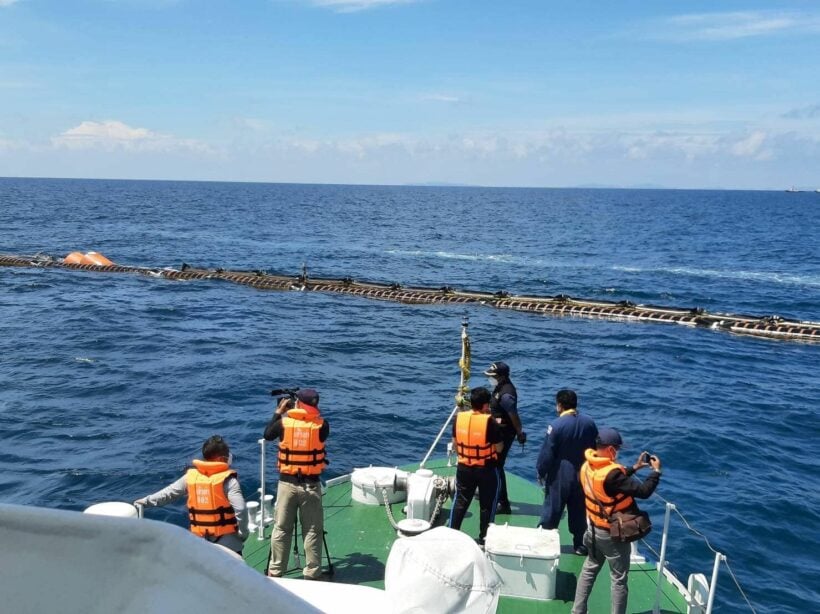 Star Petroleum Refining, the petrochemical company behind 3 separate oil leaks about 20 kilometres off the Rayong coastline, has now been approved by Map Ta Phut Provincial police and Marine Department to seal leaks in their underwater pipeline.

The company says that works have begun today, starting with clearing the most recent oil leak of around 12,000 spare metres that occurred about 2 days ago.

The company promises that they will finish the repairs and clean up within 11 days.

Adding to local environmental woes from the oil leak, Rayong beaches are now reporting dumps of medical waste, either washed up or dumped intentionally on the beach, which authorities say they will investigate and track down the source.

Thai media have reported on the mess that includes discarded face masks, empty medical vials and bottles, and syringes spread along PMY Beach, about 7 kilometres east along the Rayong coastline from the main city centre. Authorities are now investigating the origin of the dumped waste and warning tourists to be aware of it… “don’t touch it with bare hands as it could bring diseases”. 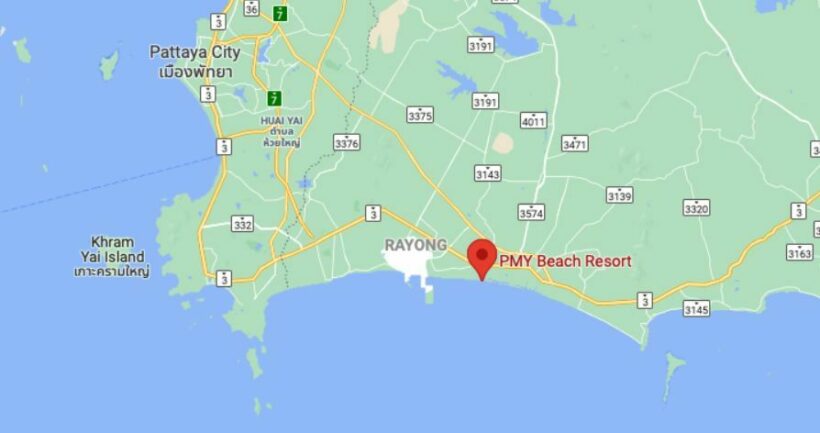 Meanwhile, the underwater pipeline has 2 leaking points. Thai media report that the repair process will be divided into 3 steps, including spraying the leak sealant on the valve to prevent oil spills, clearing the crude oil still stuck in the pipe, and sealing the 2 leaks.

The company confirmed that every process would be under the close scrutiny of foreign specialists and officials from the oil pipeline manufacturer. State organisations, like the Royal Thai Navy and Marine Department, will also join the processes to evaluate the safety and control any risks.

According to the report, the company has prepared 20 boats with oil booms and other equipment, along with 24 divers to handle the emergency and take pictures underwater. Every process will be recorded and submitted to the authorities as evidence of the repairs. 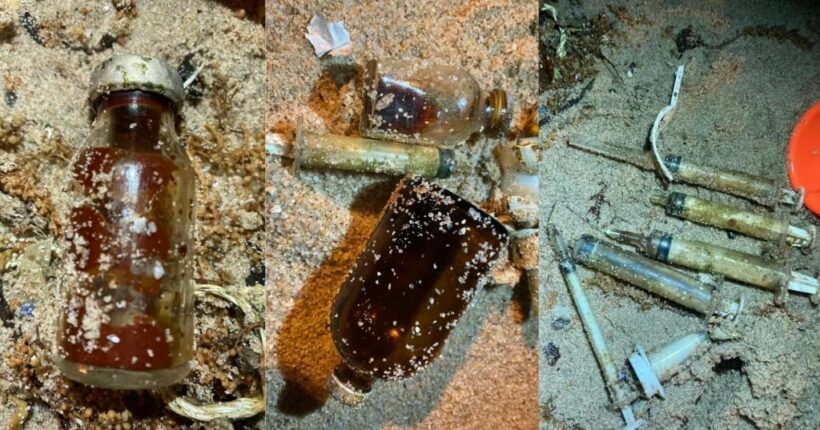 Jason
They need to seek approval to clean up the mess??? Really???