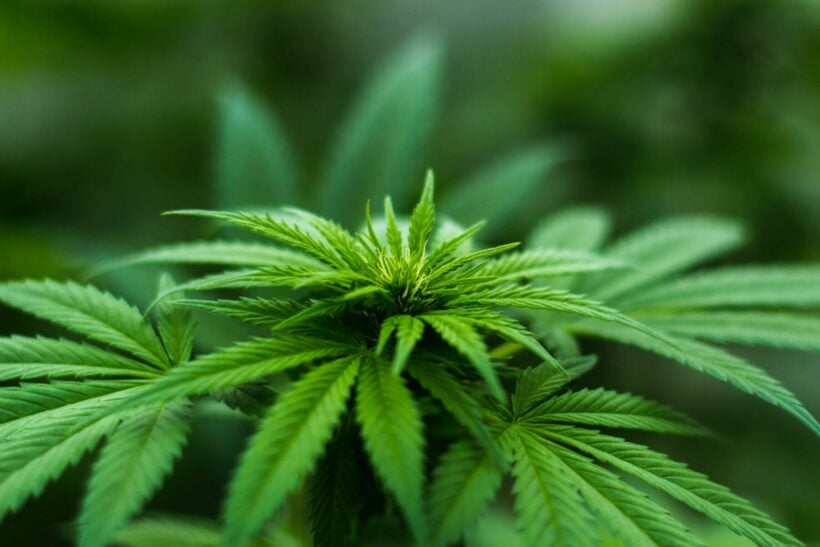 Festival organisers will host an event promoting marijuana for health benefits, even though they note that recreational smoking is still illegal in Thailand. The festival is called “Hemp-Marijuana, King of Herbs,” and will last from February 9-14 at the Pacific Park Shopping Mall in Sri Racha. The festival will have concerts, 24 booths that will teach people how to grow marijuana legally, and sell marijuana drinks and skin products, and medical marijuana.

The organisers added that some of the money the festival makes will go to charities that manufacture and sell medical equipment.

The organisers say the goal of the festival is to break stigmas around marijuana, like the idea that that it’s bad for society. They said marijuana will be important for Thailand’s economic future. Now that some parts of cannabis and hemp plants have been taken off Thailand’s narcotics list, some hemp-friendly restaurants will probably become popular this year, with some cannabis-infused Thai dishes.

These restaurants are popping up across the country, from Bangkok to Chon Buri to Nakhon Sawan. There are also some THC-infused snacks, which are legal since they have less than 0.2% THC.

People who want to come to “Hemp-Marijuana, King of Herbs” must have two Covid-19 vaccine doses, and take an ATK test before they enter the festival.

ThaiEyes
Yes marijuana is great for making ropes and clothes and such. You’d have to smoke or eat a kilo of 0.2% to get high. Creative advertisers have done a good job though to make people think the “products” are cool.…
CamPat
The benefits and risks will show up later. Financially i believe that Thailand could become an important hub for junkies to fill up the empty coffers. For society in a whole i have my doubts about the benefits. I see…