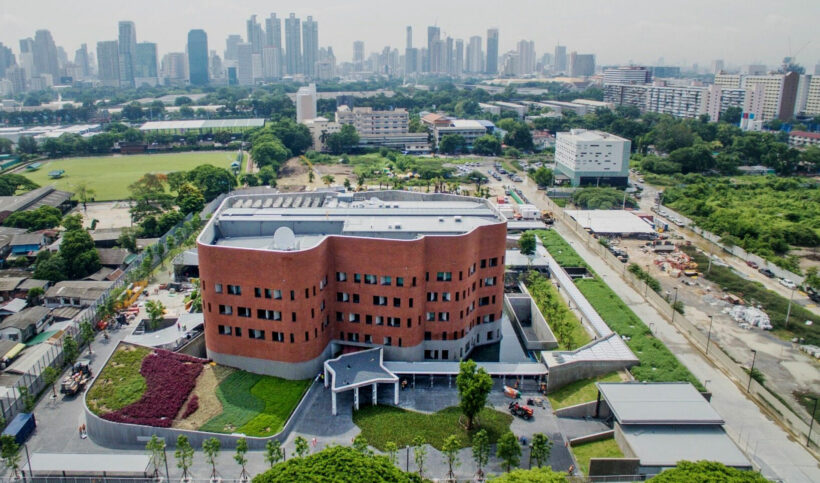 Thai police have now arrested a former staff member at Australia’s embassy in Bangkok. The arrest follows the discovery of of hidden “spy” cameras in the embassy’s female bathrooms. The former embassy staffer was arrested last month.

At this stage it is not known how long the cameras had been in place, what they recorded or whose privacy has been violated by the discovery. The cameras were only found after an SD card (digital recording card) was found on the floor of the female bathrooms. The cameras were allegedly pointed towards the female showers and toilet cubicles.

Australia’s Department of Foreign Affairs and Trade has confirmed that the former Thai staff member was arrested by Royal Thai Police on January 6.

The former employee has been named as Bank Thamsongsana, a married man in his 30s, and is reported by Australia’s ABC (Australian Broadcasting Commission) to have dual Australian and Thai citizenship, and had been employed as an IT systems manager since 2013. Before his employment in the Bangkok embassy the man had lived and studied in Australia, and been employed in other Australian government positions.

An unnamed ABC staffer, based in the Australian embassy, told the ABC that female staff are “very anxious”.

“Some of the women don’t feel safe to stay there. They feel compromised and threatened.”

Thai Police have told the ABC that the matter was “a sensitive case” and that it “involved many people”.

Australia’s embassy in Thailand is meant to be a secure government building and questions are being asked how such a security breach could have occurred. The new embassy building has only been in use since 2017 when the Australian Embassy moved from its former iconic Sathorn Road location.

AussieBob
The new Embassy building was completed in 2017 - I would say they have been in place ever since then. The chances of placing them after constructing would be extremely low - far more likely it was all done in…
Fanta
3 hours ago, AussieBob said: Right now as we speak, every single female toilets in every Aust Govt Department building or Embassy he visited or ever worked in, are being/have been scanned for hidden cameras. And every male & disabled…

AussieBob
3 minutes ago, AdvocatusDiaboli said: Or ….. Just try him for treason, as he was Spying 🕵️‍♂️ on Australian Soil. …. Well in all uses of the word, he was spying …. Whilst in the past treason was punishable by…

PapayaBokBok
Stories like this always make me wonder what happens to these offenders--esp thai on thai Thats the real story------the final chapter!!!! tired of the headlines with no closure....