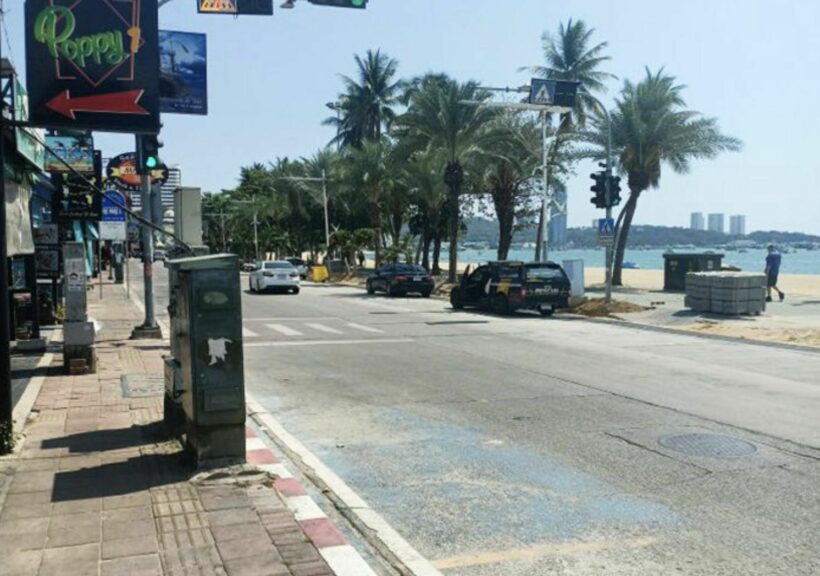 Songkran New Year celebrations have seen road deaths and injuries cut in half thanks to surge of Covid infections just before the start of the annual holiday that essentially cancelled major gatherings. The Road Safety Director Centre says 192 people have been killed and 1,818 injured so far during the Songkran holiday, with 37 dying on Wednesday alone. But those numbers, although disturbing, are half of what they were in 2019 when the Songkran holiday was in full swing.

Over 3,700 motorists have been charged with drink driving offences during the first 5 days of the Songkran holiday, accounting for 39.6% of all accidents, followed by speeding (27%). Witthawan Sunthornkajit from the Department of Probation says that between April 10 and 14, 3,741 motorists received suspended sentences for driving under the influence, 99.66% (3,730 cases), followed by drug-driving at 0.29% (11 cases) and reckless-driving at 0.05% (2 cases). 1,648 of those were on April 14, the highest number for the 5-day period.

“Defendants in 3,730 DUI cases had consumed alcohol, while in the other 11, offenders had taken narcotic substances. 19 defendants were ordered to wear electronic monitoring tags and banned from leaving home between 11pm and 4am for 15 days, while their driver’s licences have been suspended for 6 months.”

Like in past years, motorcycles continued to be the type of vehicles most involved in the accidents during the festival, at 79.3%, followed by pickup trucks (6.6%) and passenger cars (3.6%).